I’ve read so many good books since the beginning of May that it is a struggle to only share a manageable number of those with you. To help avoid overload, this post details my favorite stand-alone stories of late. (In September, I will focus on the series I’ve been enjoying.) And take a look at the covers on these books--I love them all for different reasons. 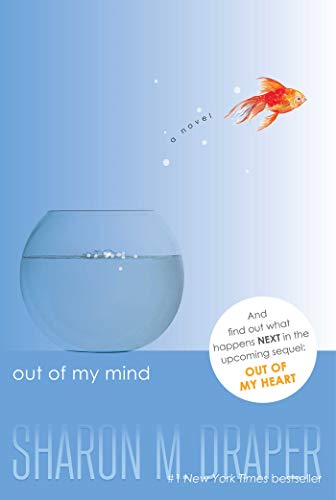 Out of My Mind by Sharon M. Draper

This book is enchanting! Written from the point of view of a nonverbal eleven-year-old girl with cerebral palsy, you’re dawn into Melody’s world, her mind, and her frustrations over not being understood. It has taken years for those around her to acknowledge her intelligence and once that’s understood, Melody faces a different set of challenges from her middle-school peers. Draper does an amazing job navigating us through Melody’s world with compassion, care, and authenticity. Great read! Worth Noting: The sequel Out of My Heart will release in November!

Eleven-year-old Melody is not like most people. She can’t walk. She can’t talk. She can’t write. All because she has cerebral palsy. But she also has a photographic memory; she can remember every detail of everything she has ever experienced. She’s the smartest kid in her whole school, but NO ONE knows it. Most people—her teachers, her doctors, her classmates—dismiss her as mentally challenged because she can’t tell them otherwise. But Melody refuses to be defined by her disability. And she’s determined to let everyone know it…somehow. 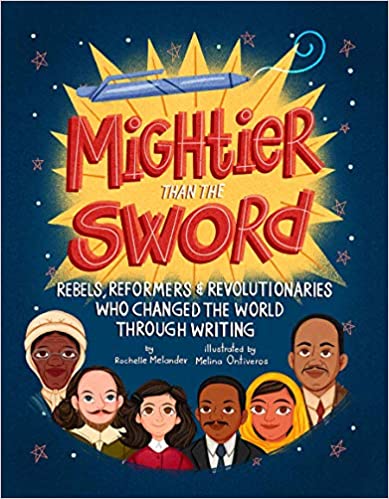 Mightier Than the Sword: Rebels, Reformers, and Revolutionaries Who Changed the World Through Writing by Rochelle Melander

An amazingly informative book that will allow readers of all ages to learn more about inspiring writers throughout history. Written for the middle-grade audience, this book will have a broad appeal well beyond this age group. The book’s gorgeous design, organization, and illustration combined with succinct biographies will keep the reader engaged. Particularly intriguing are the way the author presents how famous writers’ lives are intertwined through historic moments. Writing exercises are included in each chapter to encourage the young writer to tell their own story. This will be a wonderful addition to any classroom and extremely useful to illustrate how writing has shaped the world we live in for centuries. A smartly written book with an intriguing structure and premise to motivate the young writer. You might like my recent interview with the author Rochelle Melander.

ABOUT THE BOOK: Throughout history, people have picked up their pens and wielded their words--transforming their lives, their communities, and beyond. Now it's your turn! Representing a diverse range of backgrounds and experiences, Mightier Than the Sword connects over forty inspiring biographies with life-changing writing activities and tips, showing readers just how much their own words can make a difference. Readers will explore nature with Rachel Carson, experience the beginning of the Reformation with Martin Luther, champion women's rights with Sojourner Truth, and many more. These richly illustrated stories of inspiring speechmakers, scientists, explorers, authors, poets, activists, and even other kids and young adults will engage and encourage young people to pay attention to their world, to honor their own ideas and dreams, and to embrace the transformative power of words to bring good to the world. 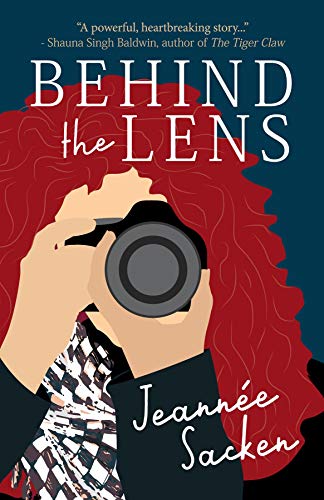 You’ll love this fast-paced, intriguing suspense novel that has the bonus of being centered around a strong female protagonist. Annie Hawkins is a war photographer with a troubled past that haunts her as she returns to Afghanistan to teach photography to female students. With this war-torn backdrop, the author draws you into the story with richly woven descriptions that make you feel like you’re there with the characters. This country’s troubles become a critical part of the plot as scene by scene we are gripped by the mounting danger with twists and turns excellently conceived by author. The personal strife and budding romance in Annie’s life are also extremely authentic. I consider this a must-read book (even more so now with what is happening in Afghanistan)!

Eight years ago, seasoned photojournalist Annie Hawkins Green barely survived a Taliban ambush that left her military escort dead and a young Afghan girl dying in her arms. Since then, she has managed to suppress her memories of that brutal day-until she returns to Afghanistan to teach a photography workshop at the secondary school for girls run by her expat best friend Darya Faludi. As the Taliban gain prominence in the once peaceful region, Annie's nightmares from her last time in-country come roaring back with a vengeance. But are they just dreams? The unshakeable feeling of a grim, watchful presence makes Annie think otherwise.

As Annie struggles with her nightmares, more trouble brews with the suspicion that Darya's teenage daughter is sneaking away at night to meet her shadowy boyfriend. Meanwhile, Annie's own daughter wages war with her father and stepmother back home, feeding Annie's all-consuming mom-guilt. Her only comfort, a poetry-writing U.S. Naval officer who saved her life all those years ago, is now at the other end of a satellite phone 7,000 miles away. How can he possibly keep her safe? 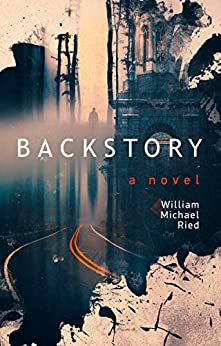 Readers will love how skillfully the author weaves this suspenseful plot with such a divinely crafted cast of characters. They’re quirky and deep and just when you think you understand their motivations—the author surprises you! The premise is intriguing from the beginning as the lives of former study abroad students crash together years later with disastrous consequences. What happened back at Trinity College in Ireland that still matters today? The psychological suspense is handled at a level I’ve only previously seen with major bestselling authors in this genre. So well done!!

Backstory is a compelling page-turner about the perils of trying to rewrite one's personal narrative. Starting with a dramatic night of six tight-knit friends studying at Dublin's Trinity College, the story explores how secrets never stay buried and the past is never truly past. Beginning with cad Ansel Tone, a rock star among historians, and frustrated novelist Charlie Piedmont, each character is complicated, flawed and human. Ansel is a womanizer who sleeps with students and plagiarizes their work; Charlie marries Ansel's girlfriend from Trinity and decides to base his next novel on winning the girl. That kicks off an escalating series of infidelities, manipulation and lies about the past and eventually murder. Through deft writing and clever plot complications, Backstory compares the theme of rewriting the past to the concept of “fake news.” Lies pile upon lies, ensnaring Ansel and Charlie and their ex-classmates, along with the detectives searching for the truth. 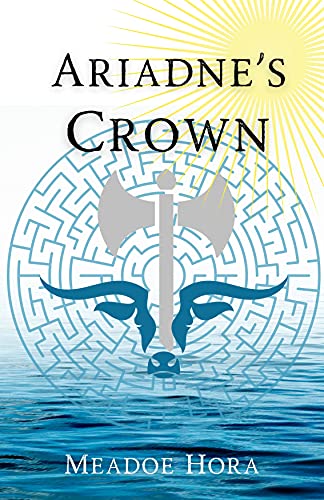 What a beautiful, well-told tale. Meadoe Hora gives us the story behind the classic Greek myth of Theseus and the Minotaur as we see the happenings from Ariadne’s viewpoint. This expansion on the myth we know is brilliant, fast paced, and full of emotional turmoil. Ariadne is a strong and brave female protagonist who makes tough decisions for her future and that of her kingdom. One of the best mythology-based books I’ve read in ages!

A legendary story. An impossible choice.
As heir to the throne in ancient Crete, Ariadne feels like a poor substitute for her heroic brother. She’s wild, where he was brave. Impulsive, where he was noble. Restless, where he was steady. Things get complicated when a handsome, arrogant warrior arrives with the tribute from Athens and makes claims that threaten the shaky peace between their kingdoms. Ariadne's torn. Theseus is the enemy, but she starts to think he might be right. When her world starts to unravel, Ariadne is caught between loyalties. Should she trust Theseus, betray her father and risk losing everything? Or does her path lie with the reckless new god, Dionysus?