Celebrating Ostara with a Book Release

Growing up on a farm and in a climate with very distinct seasonal changes, I had always been aware of the rhythms of the earth as we progressed through the year--particularly when what often seemed like the never-ending winter finally gave way to spring and the first good-smelling days had us cracking open the windows and shedding our winter coats.

You can imagine then when I began writing the Circle of Nine series, the Wheel of the Year with its eight celebrations did not feel that foreign to me. This calendar celebrates the four solar holidays (the two solstices and the two equinoxes), which are also called quarter days and the four holidays which fall directly between them, also known as cross-quarter days. The calendar begins with Samhain on October 31, then Yule or the winter solstice, followed by Imbolc, bringing us to our current point in the year Ostara or the Spring Equinox.

This image is included in Circle of Nine: Beltany. 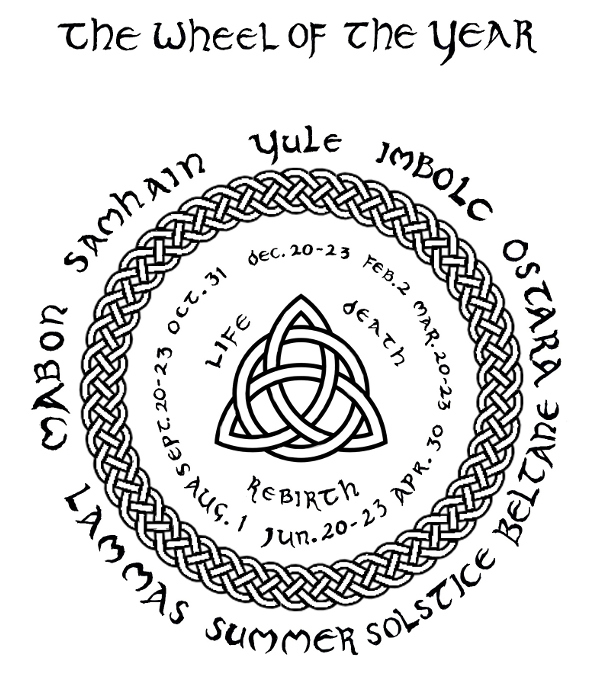 This year Ostara is celebrated this Sunday, March 20 . . . most people (in the northern hemisphere) will just see this as the beginning of spring but to those who follow this calendar of celebrations, it is so much more.

The name Ostara comes from the goddess of spring Oestre or Eastre. The name derives from the word for dawn—the shining light from the east. (I find it interesting that the word for estrogen comes from this name as well.) This celebration is a joyous one, embracing the springtime rebirth of the earth after the long winter. Indeed, symbols featured as part of this celebration include eggs and rabbits—traditional objects signifying fertility. (If you are thinking that this seems similar to Easter, you’d be right. Many of these pagan traditions were absorbed into the Easter celebration as Christianity spread.)

The characters in the Circle of Nine series definitely embrace the egg dyeing tradition, using natural colorants to make the shells a pastel rainbow. 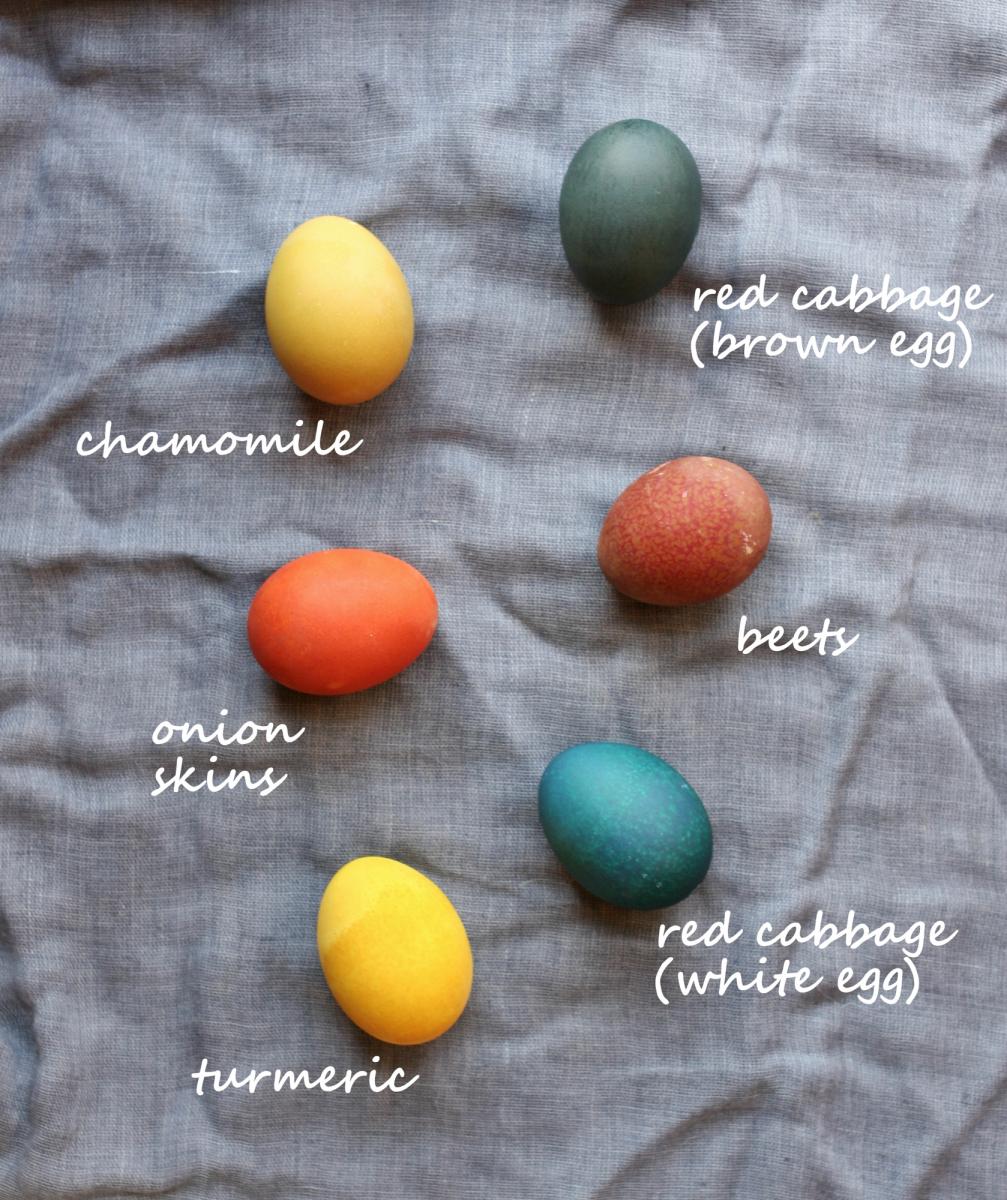 “Bressa, Maureen, and Onora spent the next day dyeing Ostara eggs, the pastel shells making a lovely rainbow when finished. Pretty though they were, the process made Bressa’s household positively reek as the boiled vegetables used for the coloring were particularly odorous—red cabbage for blue, onion skins for orange, spinach for green, beets for pink, and the inner bark of the apple tree for yellow.”

My characters also make hot cross buns, which is now known as a distinctly Christian tradition, but can be traced back to the pre-Christian ancient spring festival as well. 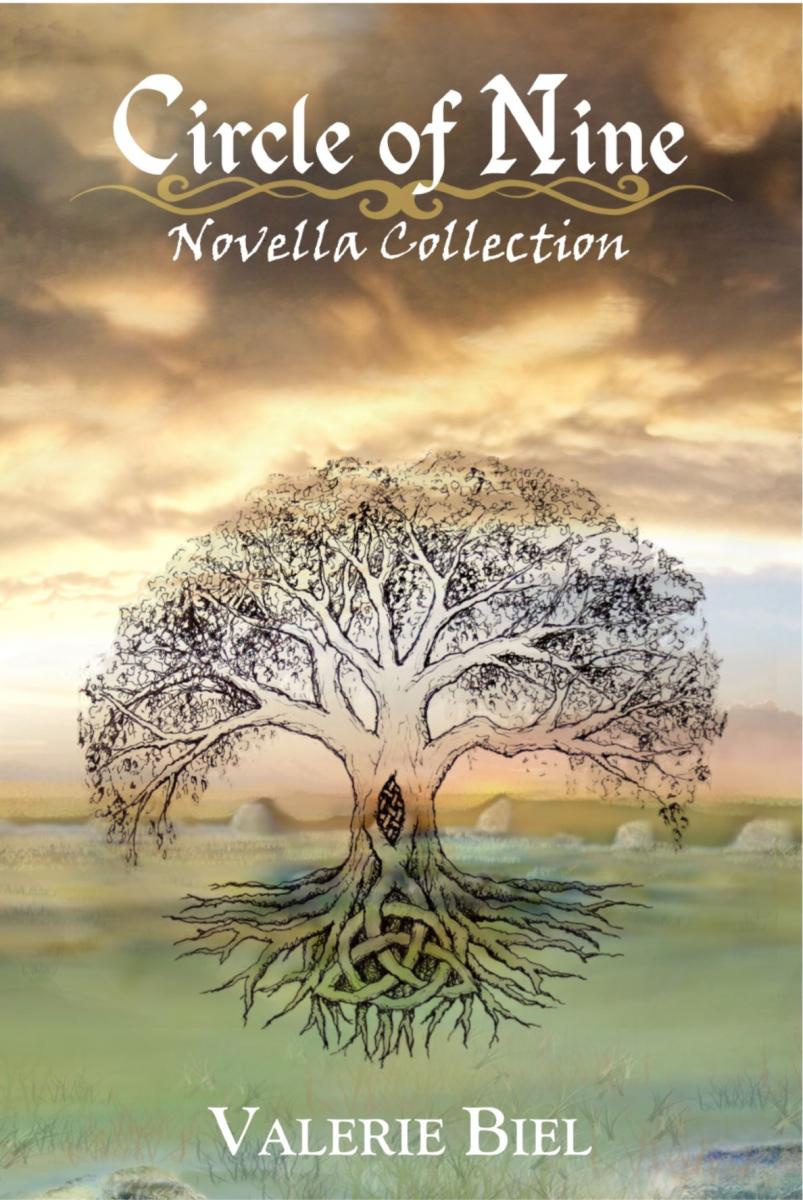 And this year, my special celebration of Ostara includes the release of the Circle of Nine Novella Collection. I have some control (within a window of a few days) to choose my actual release date. I was excited that Ostara fit within this window. I truly couldn’t have picked a more fitting date for the continuation of this series whose characters live this special calendar throughout the year. Enjoy!