The Death of Productivity – Success… I mean Fear by Bonniejean Alford 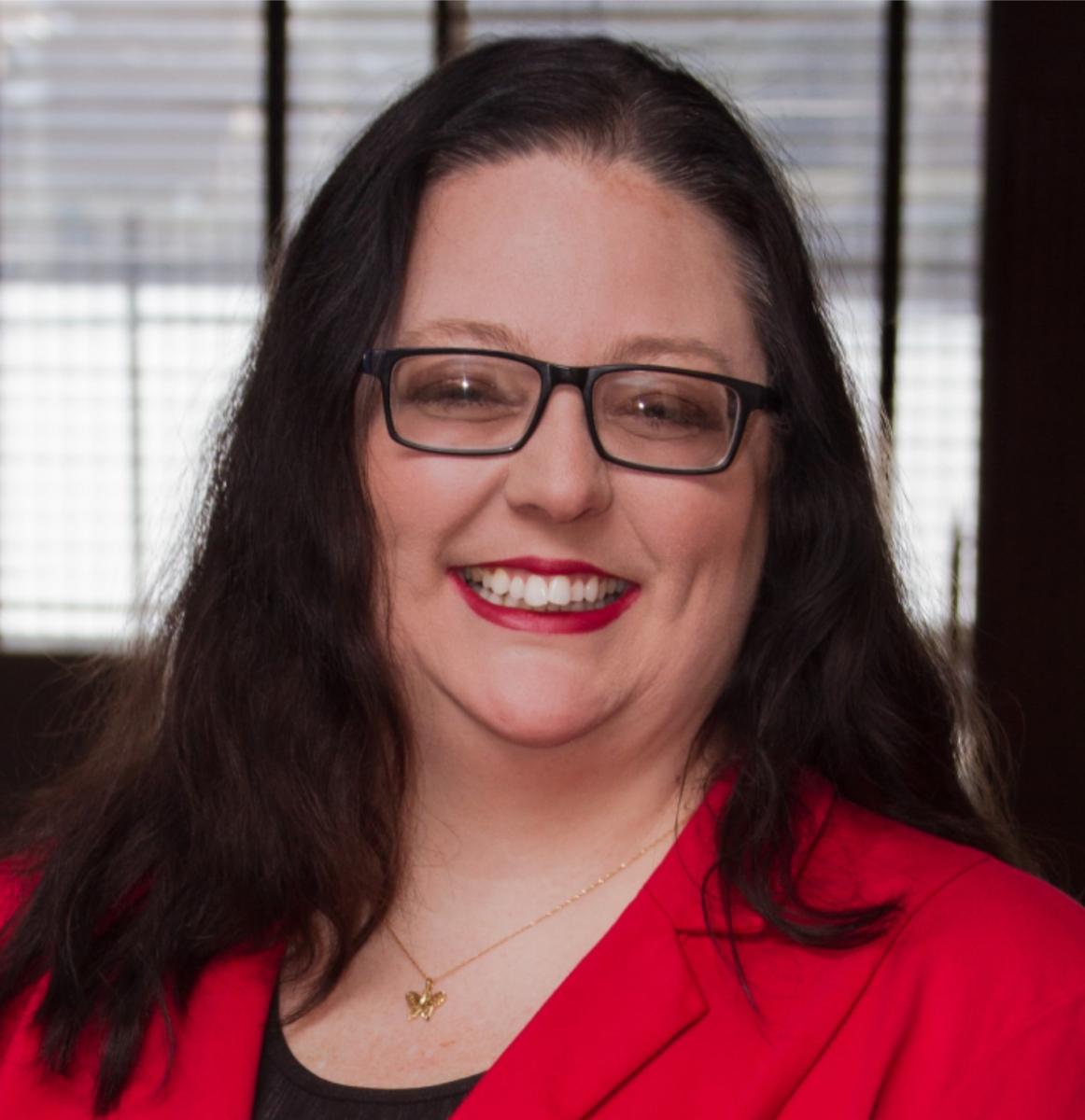 I met Bonniejean Alford at one of my favorite writing conferences, the University of Wisconsin Writers' Institute. She's a creative communication strategist, word artist, and speaker, and yet, like so many of us, she's experienced something that is a stumbling block in any profession. In a piece written in the style of her memoir, she boldly takes you on a journey to overcome one of the greatest threats to productivity – the fear of success.

The Death of Productivity - Success... I mean Fear

I am a famous author.

Don’t believe me?  That’s okay, the world doesn’t know it yet, for my own fear has kept me from the limelight that destiny has waiting for me.

But no more. This year is my year. I have said that before. Haven’t we all? The journey to success at times is quite paralyzing. To the point that I have literally stared at the screen waiting for inspiration to grab me, offering up the success I have only dreamt of. But it hasn’t really been about the inspiration. Honestly, it has been more about what the inspiration can lead to that has left me blocked, unable to shape into words the images in my head. 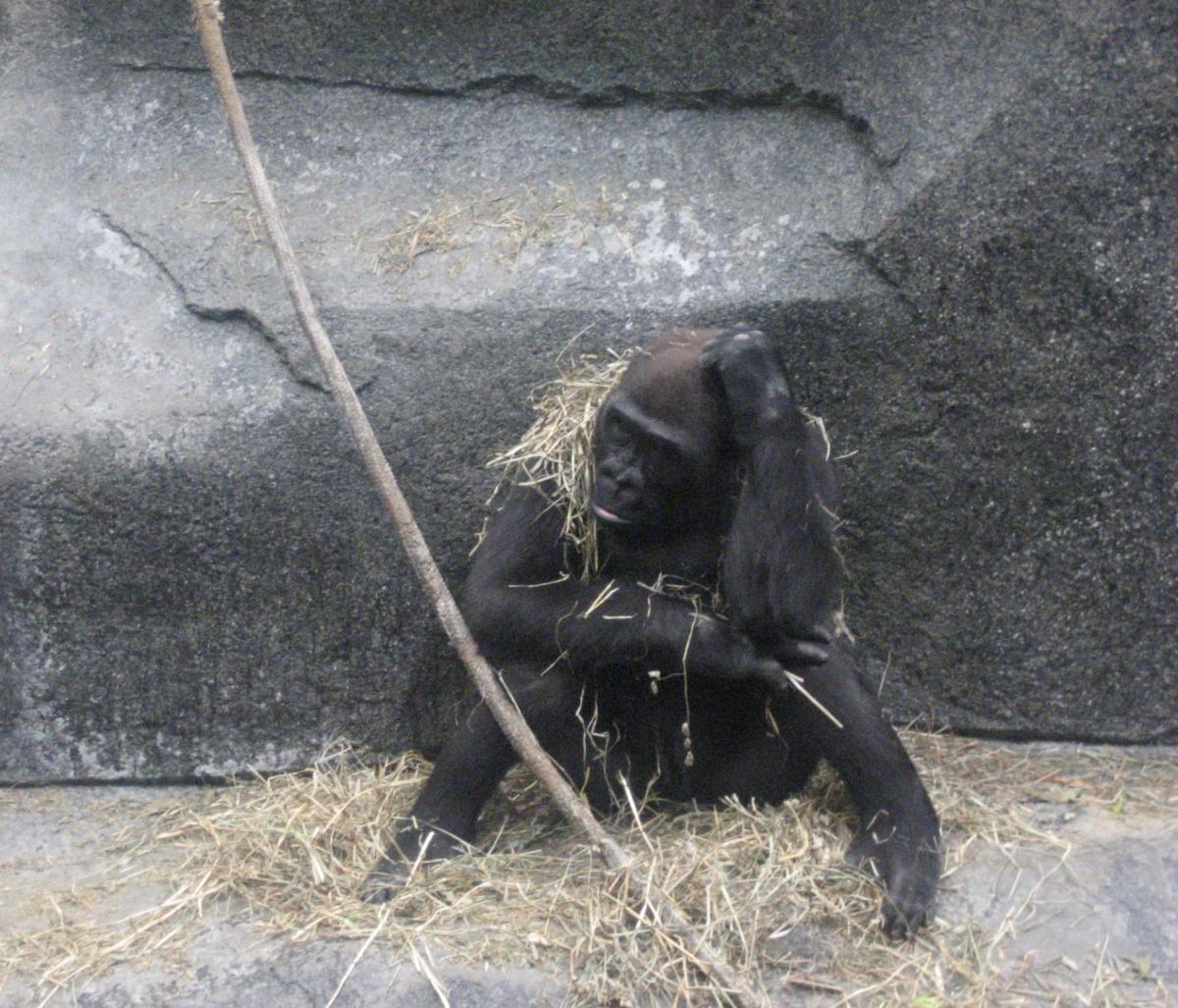 And so, nothing gets done.

Living in the possibility of what if remains easier than living in the reality of success, whatever that might mean. That seems crazy to admit, but come on, you know it’s true. Your mind circles on what will happen when you finish that book, or get that degree, or apply for that most desired job. Then, a nagging voice inside you tells you that your dreams are impossible, that they cannot be achieved.

For me, that voice is my mother’s. She spent my childhood reminding me that I could never be good enough to make a living as a writer, that I needed to stick with something practical. Looking back, her push for me to enter a “stable” profession, such as medicine or law, was more about me having the financial means to take care of her rather than the happiness of a life well lived.

We clearly had different definitions of success.

Money has never been my motivation for doing anything. So then, how do I define success? I suppose I should have started there. If not money, then what? Stability is indeed important, and a part of the success I see in my future. More though, I want to be respected for both the words I piece together and the story of the life they represent. I have been through a lot in my youngish years. It is a story that I know can help change lives for the better, my own included. Whether I am publishing a novel, memoir, or poem, or giving a presentation or performance, it doesn’t really matter. Success rests in the knowledge that I entertained and enlightened my audience, even if that audience is just me.

Just me? Really? Did I just say that?

Yes. I absolutely did. Success is reaching an accomplishment, fulfilling a goal. It is that simple. While I would undeniably love everyone in the world to read my writings, and like them, the fact that I completed a work is enough – remains all the success I need. Reality exists somewhere in between, of course. I have already begun my journey on the road to the ultimate goal of world recognition. I have written. I have published. I have performed. I am building. There is still a lot more to construct.

And yet, I am not there. I am still motionless. 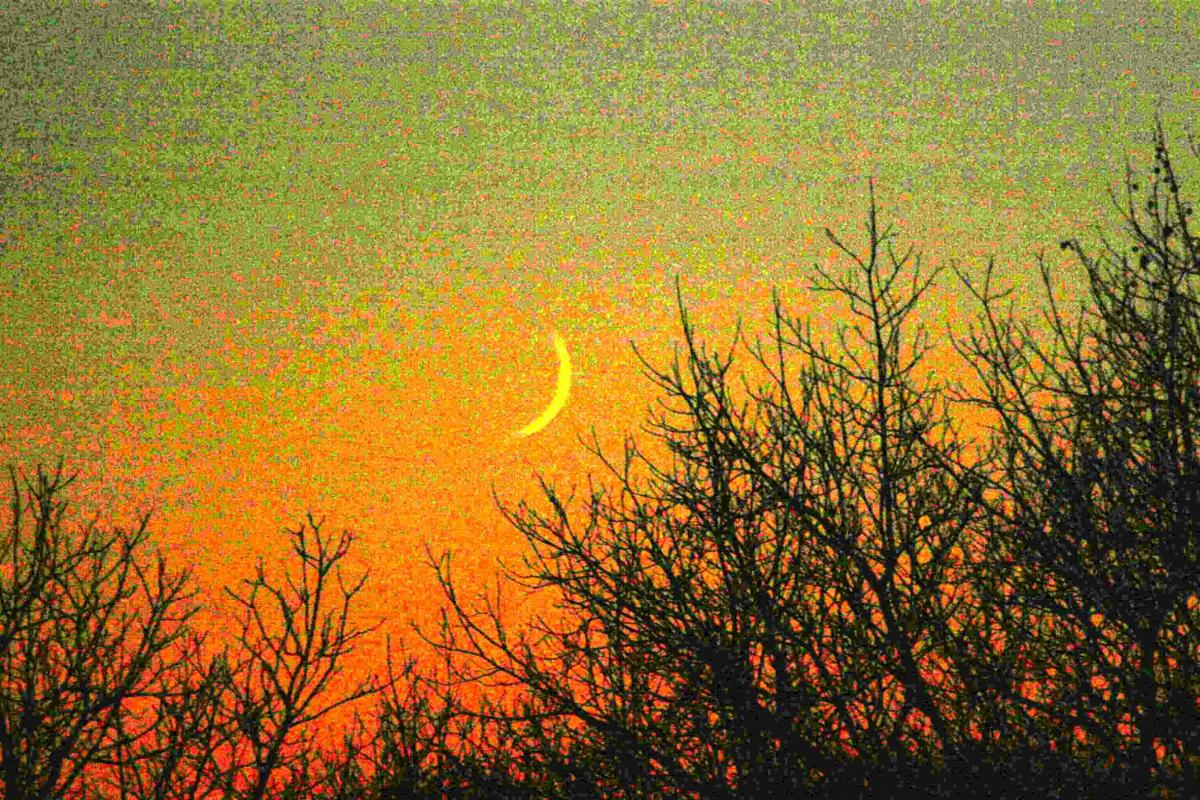 What’s preventing me from achieving everything I have ever wanted? Quite frankly, it is the success itself. All those negative what ifs shadow my soul with self-doubt, making me question if I am good enough, question whether I deserve the success that remains just at the edge of realization. Often, this presents as a reflection of the doubts other express about me. They feed my fear, they lead me to that place of paralysis. Like my mother. She didn’t believe in me or my skill, which meant I couldn’t believe in myself. Intellectually, I always knew that I should not let the opinion of other people shape the image I hold for myself, but the reality of internalized feelings isn’t so straightforward.

It took me years to recognize that writing wasn’t just about achieving fame or making money. It is about shaping the words, the story, the characters into something that represents me. And that may be what truly has held me back. My belief in my self-worth lacked definition. Really, it lacked existence. I looked in the mirror and didn’t like who I saw. I grew up believing I shouldn’t like that person. I listened to and internalized what I was taught. My entire being hurt from years of emotional starvation, and thus my lack of success.

Until the day I stopped listening.

One day, I just looked in the mirror and said, “You are beautiful” and believed it. This was somewhere in the middle of writing my memoir. By the time I finished, I truly found love for myself. Success has become more than just a possibility, it is becoming a reality.

I can achieve everything I want. Yes, it’s nice to hear that a writing is well written. It’s a joy to know that my words inspired someone besides myself. While success at its core is the mere completion of goal, the knowledge of its positive impact is an ever-important next level of success. This is where the fear really sets in. 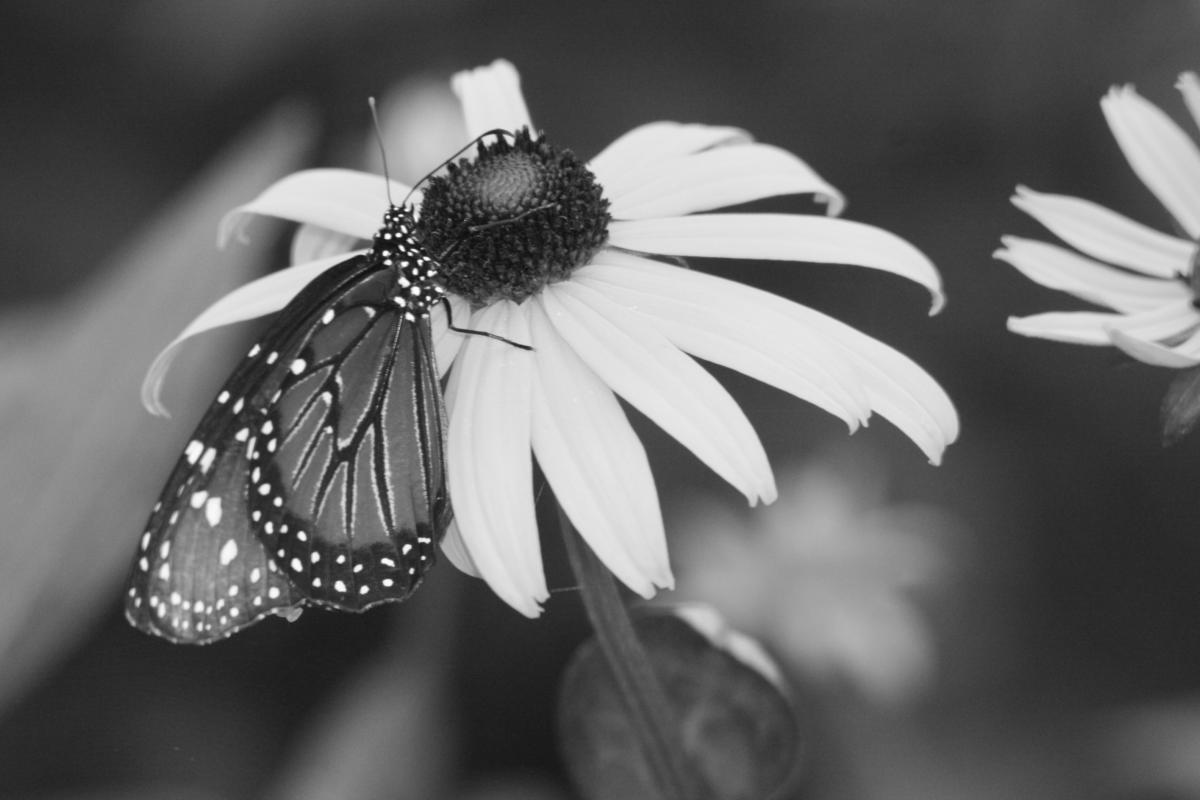 What if everyone hates the writing? What if it just doesn’t work to inspire? Further success may be impeded. I would be a failure. Wouldn’t I? I used to believe that. I don’t anymore. I want people to read my words, for better or worse. They can enjoy it or not. Not everyone will. That is reality. I had to stop thinking that I needed everyone to like something for me to be successful.

The completed project is enough.

Of course, there are revisions needed. I require a following to continue to grow the success of a completed project. That isn’t the point. The point is the mindset. I had to start thinking of myself as a success to be successful. I had to believe in my own worth as a person before I could believe in the strength and value of my words. I have not changed who I am, but rather the outlook of how I fit in the world around me.

And yes, I am famous, even if just to the image in the mirror.

Bonniejean Alford manages her own specialty communication firm, where she guides clients in boldly comunicating their identity and branding. She has completed the first book in a memoir series, "Life's a Concert: how I found me, danced through personal armageddons, and ate buttered popcorn along the way." Her memoir also serves as the foundation for her developing motivational presentation, "Life's a _______". Her first novel rests at the precipice of completion. Trained in both Sociology and Communication, she teaches at a local community college.

Connect with her on social media at: