I am addicted to disaster stories, including any story that’s set in a big bad alternate world. Commonly called dystopian stories (as in NOT a utopia), these crazy, futuristic, survivalist, and sometimes-otherworldly tales are definitely my go-to form of entertainment.

I’ve just read in quick succession the first book in three different dystopian YA series and plan on reading the rest of them as soon as possible.

Anyone? by Angela Scott follows the story of sixteen-year-old Tess as fire rains down from the sky, destroying whole cities. Tess’ doomsday-prepper dad sees her safely to their backyard bomb shelter and leaves in search of her brother. The only problem is, he never told her what to do if he didn’t come back for her.  The sequel Anyone Else? is due out in 2016.

Ravenous by Erica Stevens is the first in the Ravening Trilogy. This is an alien-invasion survival story, which is reminiscent of the TV show Falling Skies. Bits of it also reminded me of Stephanie Meyer’s The Host as well. And I mean those comparisons in the most complimentary way! The novel is full of fast-paced action scenes! I think I read this in one sitting.

Brea Behn, a local Wisconsin YA author, wrote Wolves in the Woods, the first in what will be a four-book series. (Book two - Wolves in the City was recently released.) After a virus wipes out a huge portion of the population, Braelin must learn to survive without her parents or twin brother. Finding a sanctuary, deep in the woods she carves out a new but solitary life for herself. Eventually, Braelin must deal with the other survivors, including a vicious gang that calls themselves The Wolves. 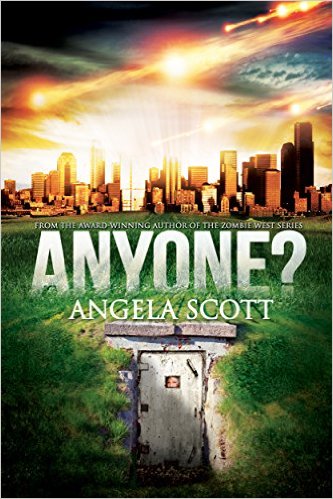 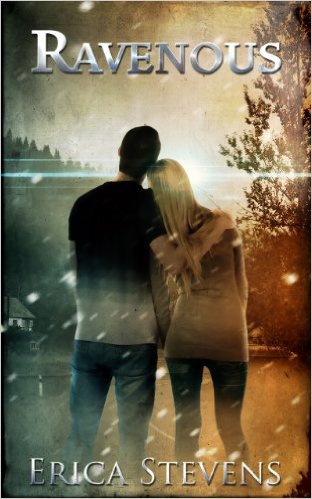 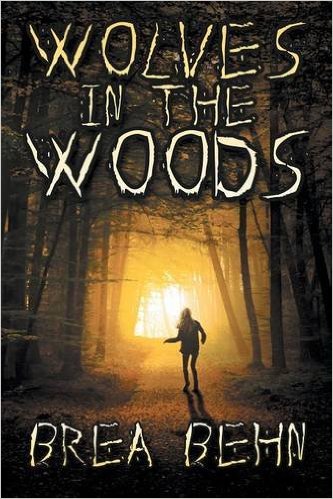 Other series and individual books come to mind when I think back at some of the better dystopian stories I’ve read:

One Second After by William R. Forstchen

The Forest of Hands and Teeth series by Carrie Ryan

The Eleventh Plague by Jeff Hirsch

The Stranded Series by Therese Shaver (You can read my previous blog post about this series here.)

(Of course, The Hunger Games and Divergent series belong in this category as well in the movie category below.)

Movies I will never, ever turn off if I find that they are on. (Yes, I know, some of these received pitiful reviews, but I do not care!) 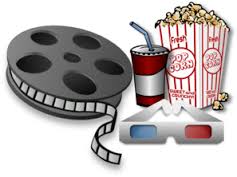 The Day After Tomorrow

Waterworld (Mostly, I rewatch this one for sheer nostalgia because I went into labor during this movie when my water broke on the way out of the theater – true story!)

Newer movies I intentionally sought out for the big-screen impact and was not disappointed:

There are three shows that I am either currently watching or eagerly anticipating their return or premiere and one that I am in mourning about its cancellation.

The Walking Dead – Series resumes on October 8th! Can that date please come sooner???  I am curious to know if there is anyone who has actually watched an episode or two that has not been sucked into watching ALL the episodes.

Fear the Walking Dead – Our August 23rd consolation prize, because October 8th is too far away. I have high hopes for this spin-off series, which begins at the beginning. In the original series, we skip ahead to when Rick wakes up in the hospital after the initial days of zombie madness have passed. Through flashbacks, we have seen bits and pieces of what characters went through in those early days, but now we get to see the whole flippin’ thing from the perspective of new characters. Watch the trailer!!

Falling Skies – This alien-invasion series recently returned for season 5 and with the exception of what I felt was a the very unnecessary death of a character last Sunday, I have been entertained by this storyline.

Revolution – I know, I know this wasn’t a favorite of many people—hence its cancellation, but now I am left to wonder what happened to all of these people. (Big sigh)

To all the others out there who enjoy this type of disaster-ly, survivalist entertainment:

What are your favs? Do you agree with any of mine? Let me know!