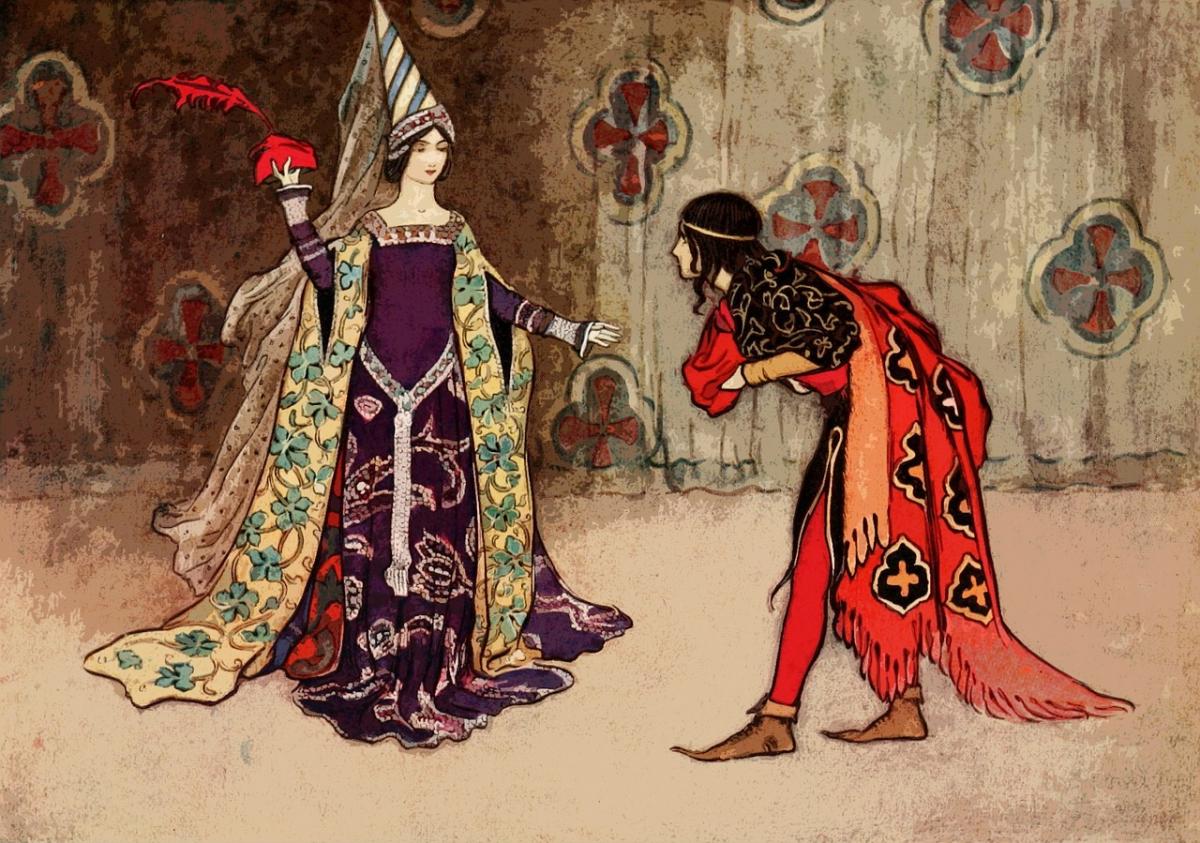 One of the best parts of writing fiction is the ability to name your cast of characters. I know when I wrote my first stories I didn’t approach this in a scientific or logical way. I just picked names I liked that fit the idea of the character in my head. It was only much later that I learned that there truly is a method to the madness of naming these fictional souls, and when done right, you can add another layer of magic to your story.

J.K. Rowling provides us with what I consider to be the most epic example of naming skill. What did she do? Her moniker methodology includes an unsurpassed attention to detail that includes Latin and historical roots that fit her characters details.

For example, Harry is a Middle English version of Henry, a name of many English kings and an indication of his role as a leader. Ronald comes from an old Norse name that means ruler’s adviser. Draco Malfoy’s first name is Latin for dragon, and you also may recognize it as the name of an Athenian ruler known for his harsh laws. Sirius Black’s name has a fun, hidden meaning with the star named Sirius also being known as the dog star, and of course, Sirius’ Animagus is a dog. Remus Lupin’s name is equally interesting because in Roman mythology Remus was raised by wolves and Lupin comes from the Latin word for werewolf. That’s just a sampling of naming brilliance and there are many more.

While, it would be lovely to have the cleverness of J.K. Rowling’s naming capabilities, the majority of us mere mortals might need some guidance. Here are eight tips to help.

Get Your Era Right 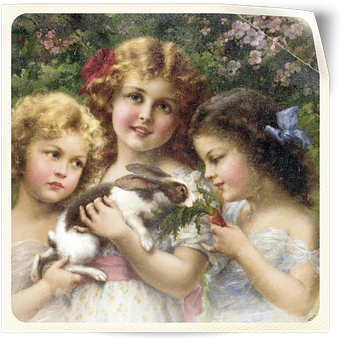 There are so many lists of popular names by year and country of origin that this is an easy starting point. It will feel right to the reader if you’re using older names popular in England if you’re writing an Edwardian romance. Or, if like me, you’re writing a modern story with Irish characters, there’s a list for that, too. One caveat is to adapt strange spellings so that a reader can ‘pronounce’ the name correctly in their mind as they read.

Say the Name Out Loud

Always read the name out loud to yourself to avoid any strange choices that you hear but wouldn’t naturally see as you type the name. (This also sets you up nicely for not having difficulties for an audio book version of your story.)

I naturally gravitate to alliterative initials when possible. Some experts advise that this is best used when you’re highlighting a particularly important character. (Severus Snape for example.)

Just like J.K. Rowling, you can enjoy the vast treasure trove that exists in the Latin language, roots of words, and history. For instance, if you’re naming a wicked character you might look up the Latin word for evil, which malum. If you want to go a step further, you could search for a first name that means dark. Ebony comes from the Greek word ebonos, which means the ebony tree. Now you’ve got Ebony Malum. Obviously, the combinations are endlessly fun. 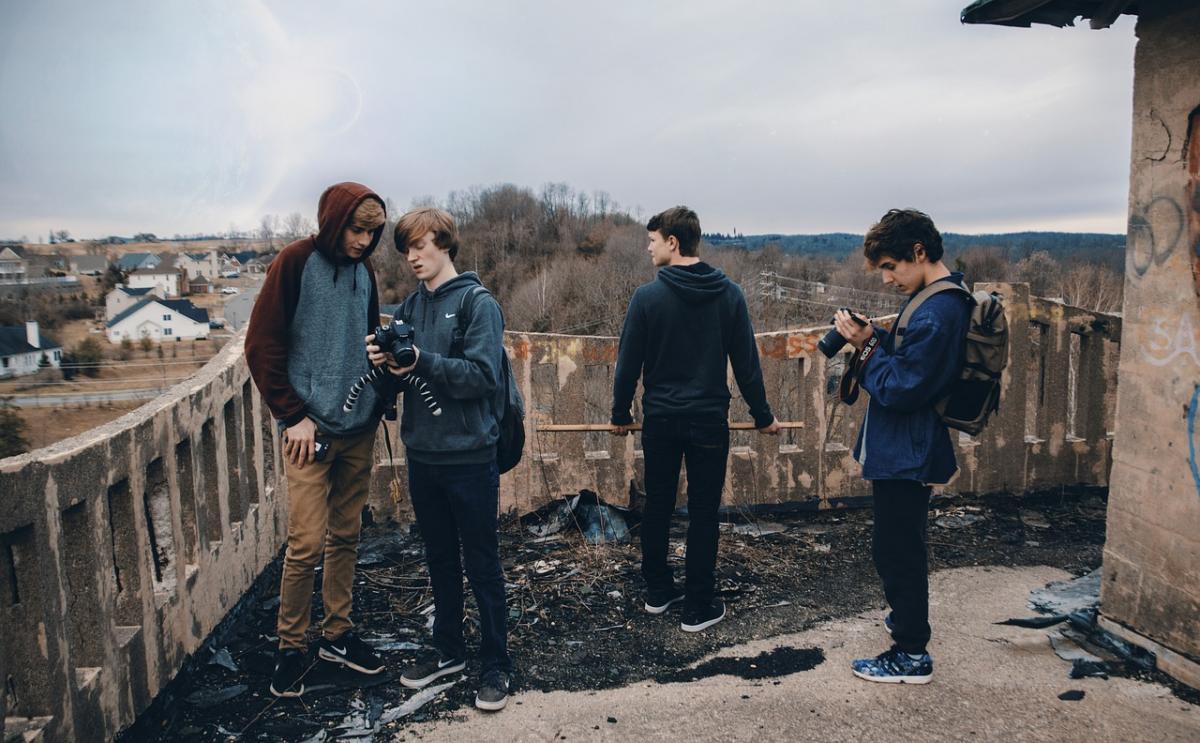 Some lists tell you to borrow names for your real life. Yikes! I caution against this. Even if you think you’re creating the most flattering character ever, you never know when someone might not like a certain characteristic of your made-up person who is named after them. Better to steer clear. And, always check to see if you’re using the name of a real person, particularly in a villainous role. It’s true that names aren’t protected from use, but why invite any troubles if you find that the name you’ve picked matches a well-known official in a different state or some such nonsense.

Do you have a group of siblings or friends or quirky aunts in your story? It can be fun to use thematic names that emphasize the closeness of this group like flowers, gems, cars, or weather phenomena. You might end up with characters names Lilac, Rose, Petunia or Jade, Ruby, Topaz or Cooper, Bentley, Aston or Storm, Sky, Gale. See how much fun that is. The internet makes this incredibly easy. 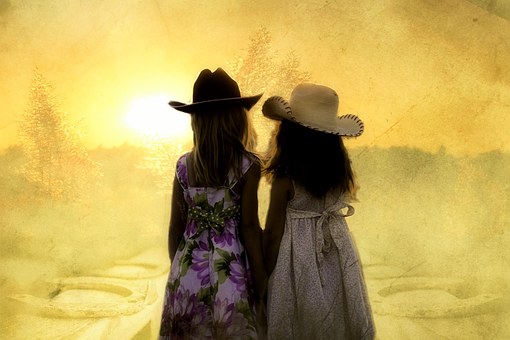 Surnames can be tricky. Double check the national or regional origins of last names just to be sure you’ve got it right. It would be an embarrassing and costly mistake to fix if you used a Scottish surname accidentally as an Irish one. People will notice, so spend a little extra time checking.

Keep Track of the Names You Use

You may think you’ll be able to remember every single person in your story and maybe that’s true, but what if you go on to write a series? Save time and grief from the beginning and keep track of both first names and surnames in case you revisit the same cast of characters in a continuing storyline. You don’t want to repeat names if possible, even minor characters can be confused if you have two Toms or Susans. Obviously, we all know different people with the same name, but why confuse when you’re in control of the ‘perfect’ world you’re creating. (Unless, of course, the duplication in names is part of the plot. Now, that could be interesting.)

Have you had some fun choosing your character’s names? I’d love to hear how you did it!!