In a piece written in the style of her memoir, Bonniejean Alford boldly explores the role “heroes” have as inspiration on her journey to inspire.

This year, I received an amazing gift from the universe: the honor of meeting one of my childhood heroes via video chat. Truthfully, a dear friend granted me this gift for my birthday in February. What a nice surprise!

Of course, this hero did not reside in America, but remained no less a hero to my life. As a child, I didn’t have many positive influences. And definitely no one there to inspire me creatively. Despite this, I wrote – A LOT. 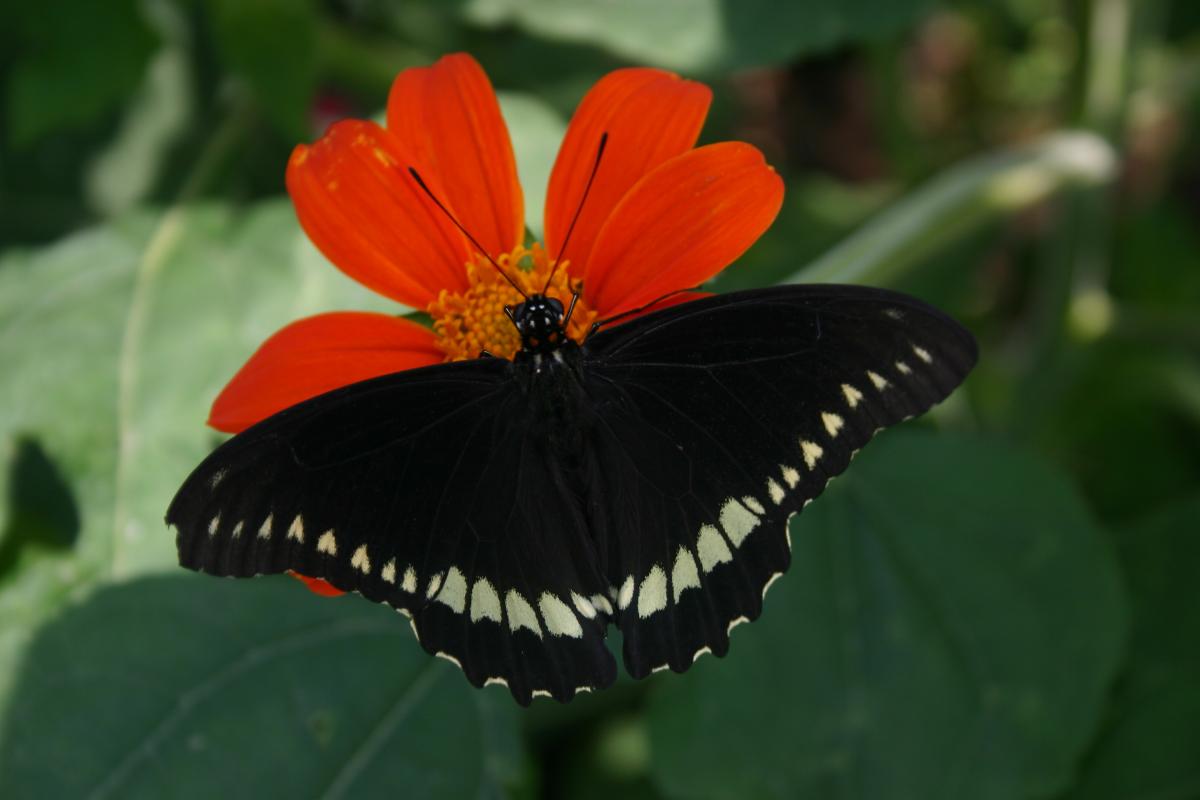 I have lists upon lists of ideas just waiting to be birthed into reality. In many ways, my writing manifests as though a child. Each piece comes from the depth of my soul. As pen hits paper (yes, I still do some of my writing with paper and pen) the characters come alive. It doesn’t matter the genre or form of writing, the story unfolds naturally, as though alive.

But from where do my ideas originate?

I remain leery to present the cliché and say “everywhere”. But truth exists as truth. My ideas come from all aspects of my own life, as well as the lives of others. Whether I am sitting in a coffee house, teaching a class, or just hanging with friends, my brain constantly moves through idea after idea. Most of the time, I carry with me a composition book in which to write ideas. Other times, I send myself an email, lest I forget some key point of inspiration. I eventually sort them and determine the next project.

I let the creativity come. I trust the words. I trust my characters. I have to, for eventually they will pay the bills. Seriously. And if you could talk to them, they might call me hero. Thus, I keep writing, even if at times just in my brain, formulating idea after idea, character after character, new society after new society. 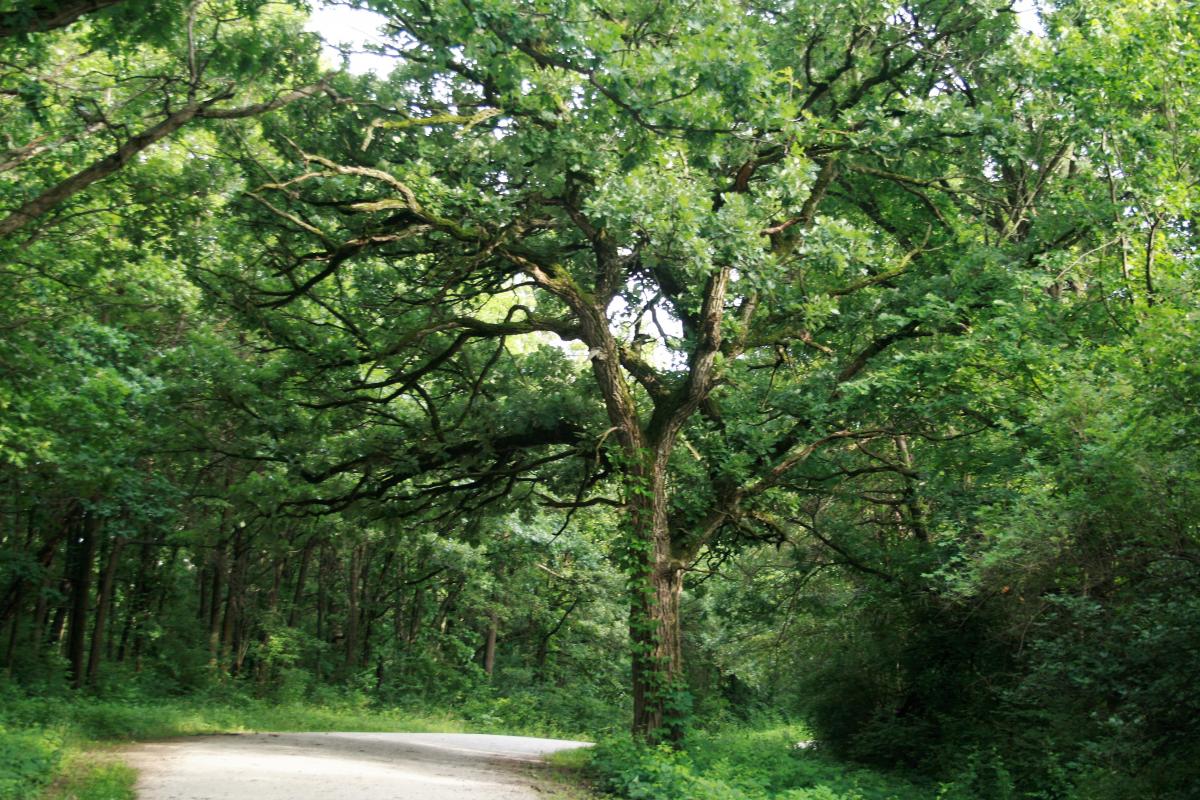 I do this for the world, yes, but also for me.

I really don’t see myself as a hero though. I don’t have such grandiose visions of myself. I have never felt better than anyone else. In fact, most of my life I have felt as though an imposter walking through existence, just there. No matter what skills I possess. No matter what training I have undergone. This has remained my truth, and kept me from inspiring others as I know I am meant to.

To make the money I need to survive, and even thrive, I have had to let go of any comparison to anyone else. I have to trust me as much as I trust my characters to live out their lives on the paper. That will lead me into the inspirational life I so desire.

Ultimately, no hero actually exists. Someone created that notion for some external purpose that I honestly cannot wrap my head around. Oh, sure, people that perform heroic deeds, such as save a life, definitely exist. Most of the true “heroes” I have met in my life are humble and shy away from attention except when that attention does as much good for the world as the heroic act in question. They just are good.

In that, they inspire. Without even trying.

I thrive on the hope that I will be the inspiration for someone into their personal greatness. I have faith that the words will continue to come, that I have the ability and drive to shape the ideas swimming in my head into beautiful stories that inspire (and entertain).

Am I wrong to want to share my art (word and visual) with the masses? To have attention that would naturally come from said sharing?

I don’t seek attention for the sake of attention. I truly believe in my work. I feel it in the depths on my soul. I see it helping others on their journey to self-discovery. And no, I don’t think high of myself. Quite the contrary, as noted above. Rather, I finally can see in the mirror the talent that God granted me and my childhood hero awoke in me. Even if I haven’t yet thrived to my full potential within that talent.

And why shouldn’t I use it for good?

Even if that good is just inspiring a 12-year-old young girl to see the future a bit differently. That is more than enough. My childhood hero did that for me, and he never had met me until that video call earlier this year. For you see, at the young age of 12, I saw a photograph taken by my hero. He didn’t know his impact on me, some 12 years after he had taken the picture. He captured the scene to tell the horrific truth of Apartheid in South Africa. His work brought that reality to the world stage – and eventually to my young eyes.

I got involved in the movement to change South Africa for the better. Then, when that movement ended, I involved myself in other movements to end injustice. I also became a photographer, capturing some of those moments on film, just as he did. Because of him, I found I had a future, when before I didn’t believe it. He risked everything to change the world he knew, to make things better. He was truly a good man.

I say was purposely, as he passed away in May, not only my hero, but all of South Africa’s. Granted a state funeral, I watched from America as his family, as my dear friend (his grandson), mourned their great and personal loss. The universe reminding me that nothing happens randomly. For that very friend is part of the legacy that my hero created for South Africa and the world. 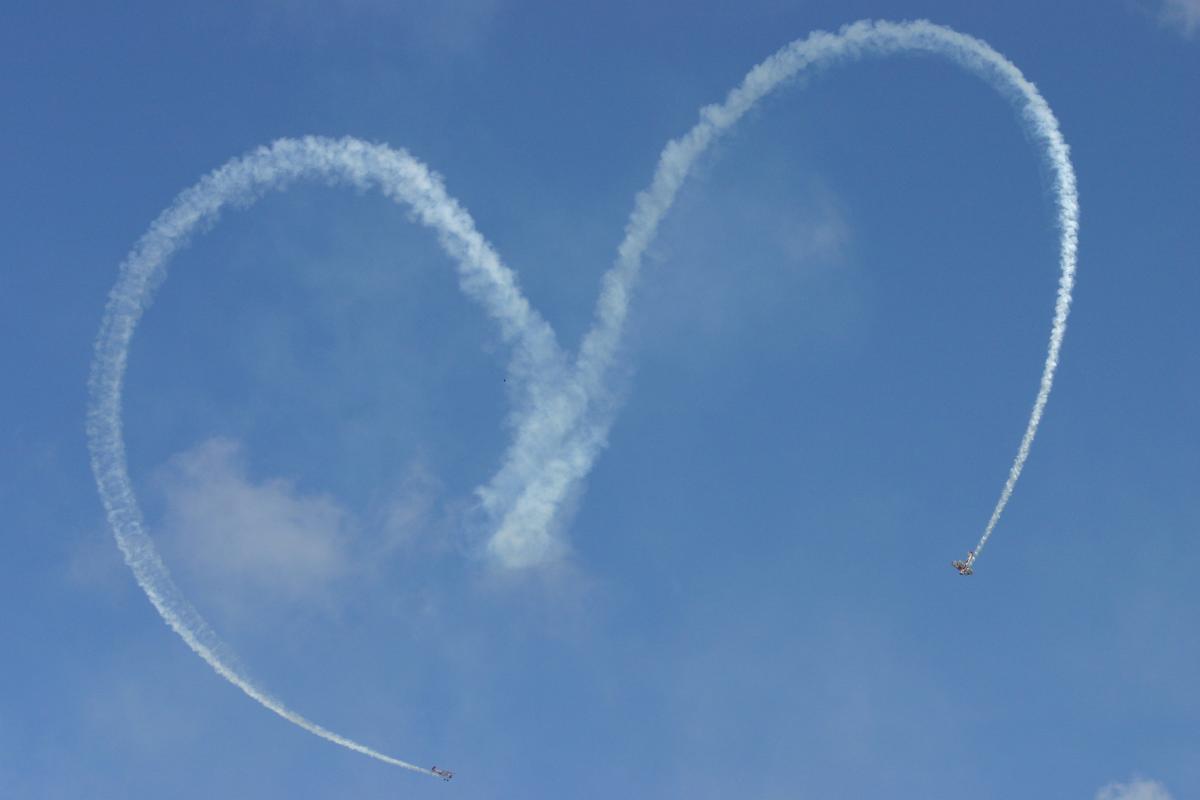 My hero built a bridge to the world through his work. This made it possible for others to step across that bridge to help South Africa in its time of great need. What a success unfolded over time from then (1976) until now. He, of course, always remained humble. Just doing his part to make South Africa, no, the world, better, to end oppression by capturing and sharing truth.

I too am a bridge builder – doing my best to capture moments in writing, in film, in whatever medium I have at my disposal. As I capture them, I desire to share them, simply because you can never know what will next inspire something great to happen.

For me, a simple photograph taken by a man in another world saved my future, some 30 years ago now. I owe it to him, to my characters, to my fans, and to myself to create and to share.

My future rests in me now.

One step at a time, I will keep building the bridges and maybe, just maybe, save a life too. 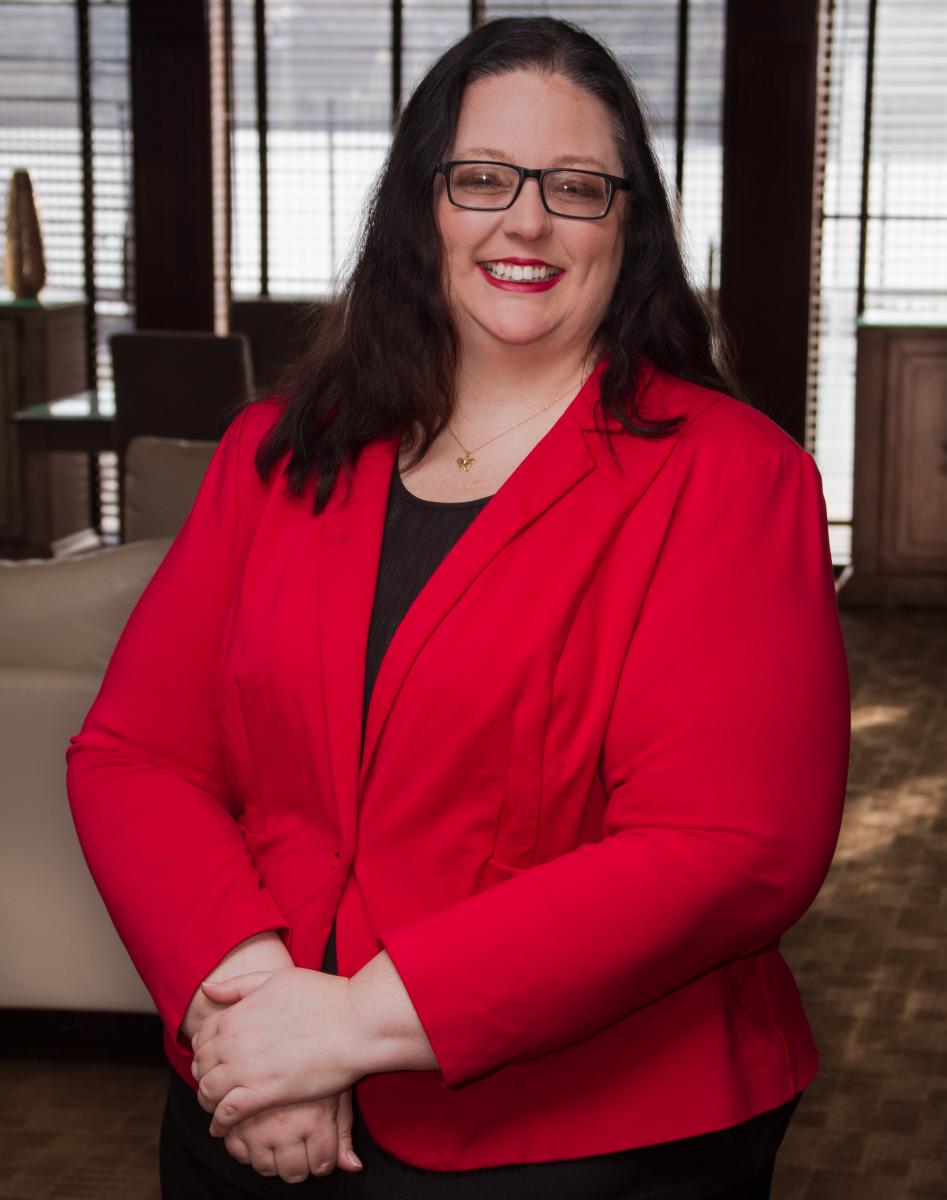 Bonniejean Alford manages her own specialty communication firm, where she guides clients in boldly communicating their identity and branding. She has completed the first book in a memoir series, which also serves as the foundation for her developing motivational presentation, “Life’s a ______.” Her first novel rests at the precipice of completion. Trained in both Sociology and Communication, she teaches at a local community college in Illinois. She is an accomplished Toastmaster and presents on topics related to identity to a variety of audiences. In February, she will be performing the story “Full Circle” with The People Tree of Naperville, Illinois.