THE MAKING OF AN AUDIOBOOK: An Interview with Narrator Paige Jensen

The making of an audiobook was something of a mystery to me before I jumped into this market in 2019. The audiobook listening audience is growing—myself included. The first audiobook I listened to was Scrappy Little Nobody by Anna Kendrick. 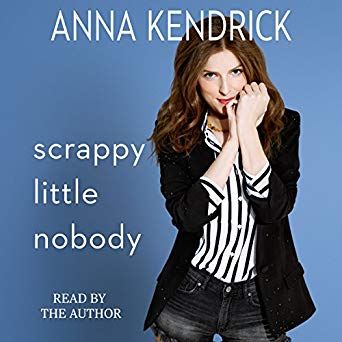 She narrated it herself, which makes sense as it is her autobiography. The experience was a delight and I was hooked. I love having a book keep me company as I go about other tasks—cleaning, exercising, driving, and (yes) berry picking. (Seriously, the massive 2019 blueberry crop allowed me to devour two books while harvesting! Yes, my life is soooo glamorous!)

So . . . with a number of readers consistently asking when they could get an audio version of the books in my series, I knew it was time! However, I KNEW I wouldn’t be able to narrate my own book.

The majority of indie authors, myself included, use the ACX platform for producing their audiobooks. ACX 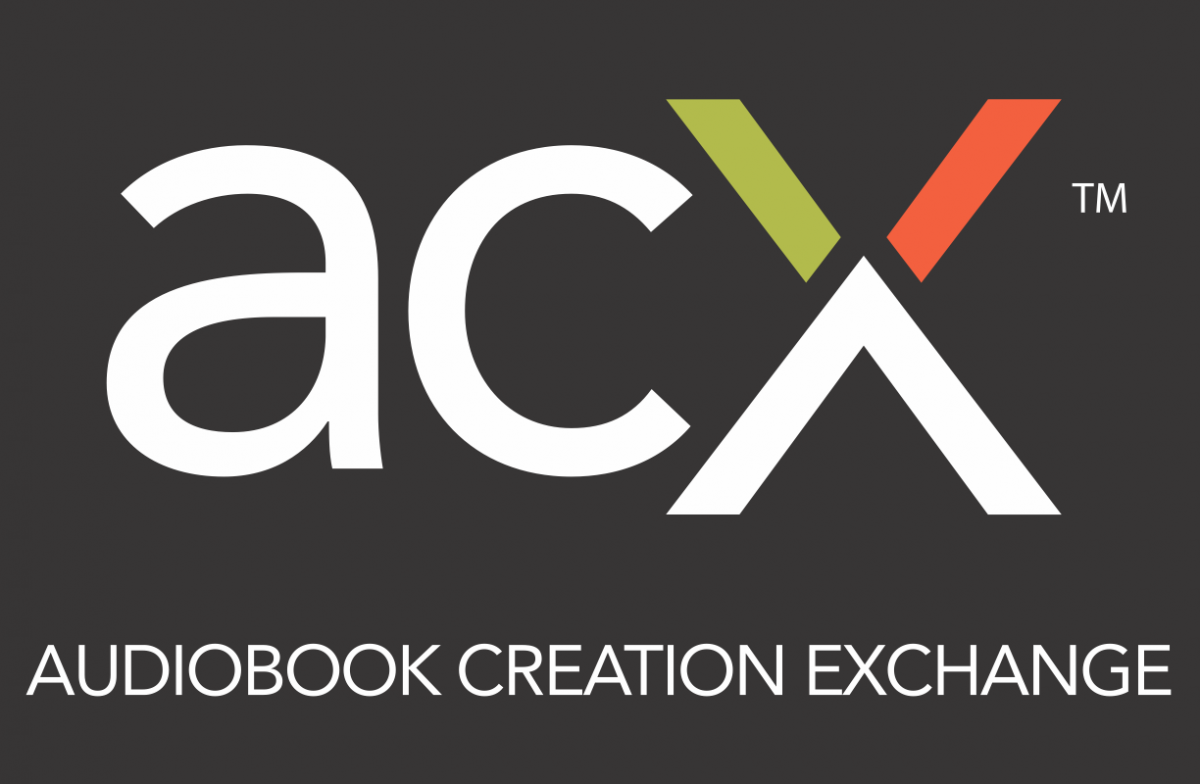 then distributes to Amazon, Audible, and iTunes. Although, some authors independently produce their titles or go with the competing system, Findaway Voices, which is showing a lot of promise. (FYI: BookBub now has an audiobook promotional platform now called Chirp. But take note, titles exclusive to ACX can't take advantage of that platform.)

Once my title was open for auditions, I realized that there were very few narrators who could handle the many Irish accents in my series. Thank goodness for narrator/producer Paige Jensen, who saved the day. I am fascinated by the narration process, and Paige has graciously agreed to join me here to give us a glimpse into the production of an audiobook from her perspective.

Q. First, can you talk a little bit about your professional background? Do you do other voice over work?

A. I began my passion for performing when I joined a chorus about seven years ago which led to auditioning for a local production of Music Man in which I was cast as Eulalie Shinn, the Mayor’s wife. Having done absolutely NOTHING like that in the past, I was startled by how quickly and completely I was hooked on theater. I ended up directing that chorus four years after joining it, and I have also been an assistant director for two theater productions. 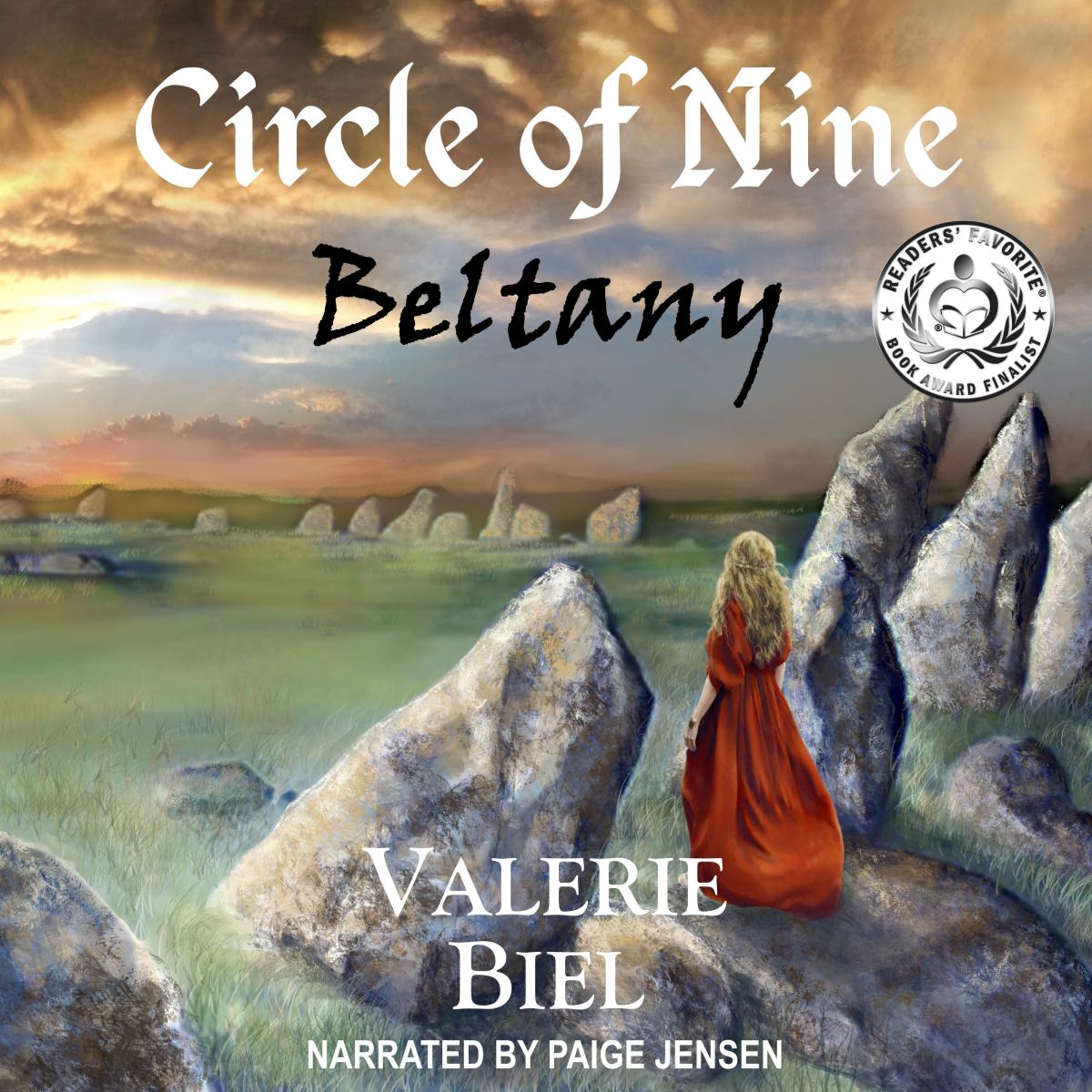 Q. What led you to try audiobook narration? And how many books have you completed?

A. After five years of vocal instruction and about 15 plays and musicals later, I was seeking out ways to expand on the things I had learned on the stage. I stumbled upon the ACX website and auditioned for and was chosen to record and produce my first audiobook. Circle of Nine: Beltany is my 8th audiobook.

Q. One thing that surprised me (and will probably surprise others) are the long hours it takes to create an audiobook. For instance, Circle of Nine: Beltany is a 10.5 hour listening experience, but it takes far more hours to produce this book that the finished hours the listener hears. How long did the entire book take to record and produce?

A. The average production time, according to ACX, is about six and a half hours of work to complete one hour of finished audio. However, it can vary greatly depending on the book. Circle of Nine: Beltany was more challenging because of the number of characters and accents, each of which I would record on separate tracks and weave together later in editing. I also recorded all of the non-Irish accents before recording the Irish accents. With this book, it took me closer to an average of 10 or more hours of work to produce one finished hour, making a total of well over 100 hours of work to complete the book. Of those hours, only about 20-25% of them were spent recording. The rest of the time was spent editing and producing.

Listen to the sample below, featuring main character Brigit and her mother.

Q. Most listeners probably don’t realize that often the narrator is also providing other technical skills by engineering or producing the audio files. Can you tell us a little about how that works?

A. I can. But, do you want me to? The challenge is telling you about it without boring you to death! Really, I have learned to enjoy the technical part of producing an audiobook as much as recording, but it took some time. This was an area in which I had a lot to learn when I first started out. Once I became competent with my recording equipment and editing program (I use Mixcraft, if anyone is curious), I began to find that there is artistry in the editing as much as in the original recording. This is where I fiddle with the pacing of the reading as I manage spaces between phrases and sentences or choose between different ways of expressing phrases that I have already recorded, or re-record something that just didn’t work. It’s also where I do “housekeeping” things like edit out loud breaths or errors, and condition the sound to ACX’s specifications.

Q. In particular for Circle of Nine: Beltany, what were some challenges that you faced?

Of course, the Irish accent is a challenge all on its own!

You can listen to some of Paige's Irish accents/voices in the following sample.

Q. How do you as a narrator decide what sort of tone to take? What is it like reading the different characters’ lines?

A. I love this question because I spent a lot of time reflecting on this as I recorded this book specifically. I find that, at least in the beginning stages of creating a character’s voice, it is made up of a few different elements: Pitch (as in high or low in the vocal range), tone (as in bright, dark, raspy, breathy), personality (as in sassy, abrupt, sly, sultry), to name a few. To make the decisions on which of those elements will be combined to portray a character, you have to get to know the character in the first place. I kept a sample of each character voice I recorded on a separate track, and I would review it before recording more parts for that character. Some voices were very comfortable and easy to slip on. Some were quite a struggle and once I even re-recorded about 3 chapters worth of a specific character because I just couldn’t make it work!

Q. Yikes! I didn’t know that. I need to thank you again for your incredible work on this book! How long are your typical recording sessions? Do you have special techniques to care for your voice?

A. In general, talking will wear out the voice more quickly than singing. Narrating is different from your average conversation, because you aren’t taking turns talking as you would with another person. Also, some of the character voices can strain your vocal chords and take a toll. So, I have learned that if I try to record for more than two hours in one sitting, my voice will begin to get rough and dry. At that point, I can always switch to editing while my voice recovers. Breaks help a lot. Surprisingly, I have learned that even a break as short as two minutes will let me continue a while longer. I always warm up my voice before I sing or narrate. A universal problem for voice actors is avoiding “mouth sounds” that can happen if the mouth is too dry or too wet. Everyone has a home remedy for this issue. Sipping water, eating green apples, etc. I keep mints in my recording studio and will sometimes even record with one under my tongue.

Q. Do you plan to continue your audiobook narration work?

A. Absolutely! I love this work more all the time because it challenges me constantly and in different ways with each new project. I am an avid reader and listener of audiobooks myself, so you can imagine how exciting it is to be a part of bringing a story to life through narration.

Q. Paige, what else should readers/listeners know about audiobook narration and production?

A. My most sincere hope is that my narration will be a bridge between the author’s work and the mind of the listener. I want to find that “not too much, not too little” sweet spot with the acting, the characterization of the voices, and even the sound production that lets the real story develop in the listener’s brain without me making all the decisions for them or being a distraction from the story. No small task! This book was a pure joy to work on, and I hope I got at least close to that goal for the listeners.

Thanks for joining me today, Paige!! It truly has been a pleasure to listen to you bring my book alive and I look forward to working with you on the other titles in the series!

Thank you! It’s an amazing world you have created and I have loved getting to know the people who inhabit it. I am excited to work on your future projects as well!

Circle of Nine: Beltany is availabe on audio at the following retailers.

(Note: Some of the links included in my posts are affiliate links, meaning, at no additional cost to you I will earn a small commission if you click through and make a purchase.)

The Second Draft, Revision: The First Page
Wisdom from the Publishing World with Liza Wiemer
BEST BOOKS OF 2021 – PART 2
Writers' Forum - April 2021
The Second Draft Revision: Beyond the Coffee Shop with Tracey Kathryn