Ideas About Writing to Plot Point and Time Management

November is National Novel Writing Month (NaNoWriMo), and for the past months, I’ve offering ideas about it in preparation. You can aread those blog posts here and here. Now that we're a little more than halfway through the month, I’m offering an update. From conversations with other writers, emails, and chatter on social media, it appears to be going as well as could be. With allowances for illness, an undecided election, and daily updates about staying safe in one’s community, that is.

This month, I’ll discuss two key ideas: writing to plot points and time management. Those two issues have made an impact on my progress. Also, a fantastic development about participating in NaNoWriMo is that writing becomes a habit. It becomes normal to get words on the page every day. Characters are at the top of the mind. Writing about them becomes an essential daily task. 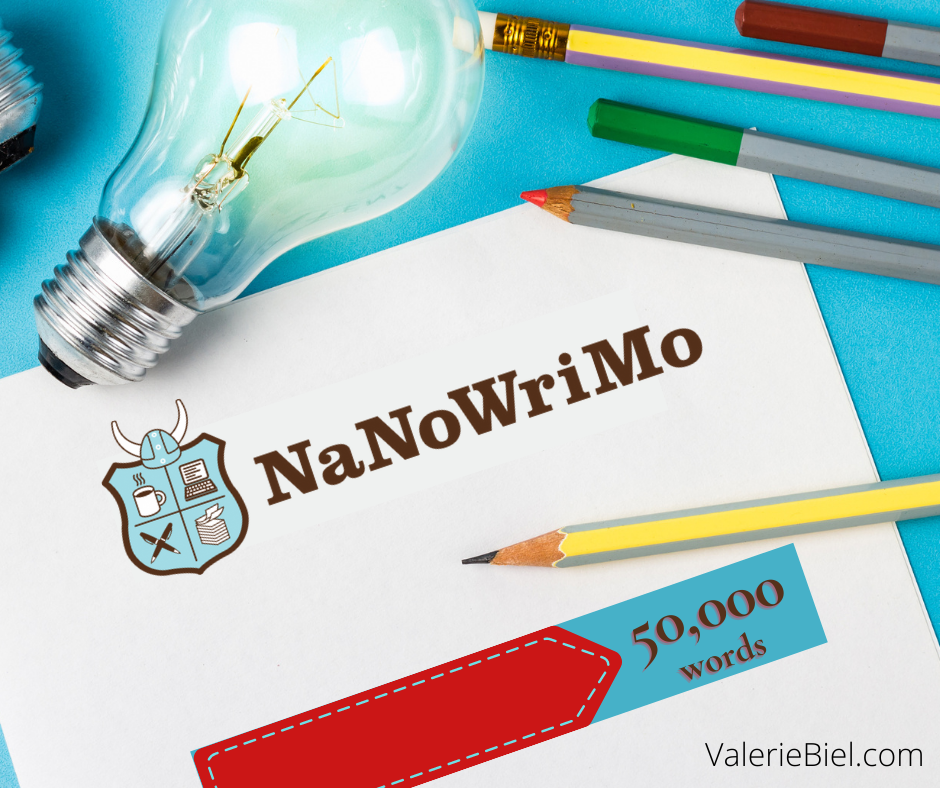 The Point of Each Scene

Chapters are composed of scenes. Each scene has seven elements, according to Jane Friedman. What NaNoWriMo has taught me, however, is that I don’t need to dwell on all of the elements when writing (or revising) a draft. This month, I’m writing to the light of each scene, which means I focus on the major conflict within it. I define a scene’s basics, where and when it takes place, then I write to the reason why the scene exists. I don’t worry about layers; rather, I focus on what needs to happen to the protagonist. That concentration helps me get words on the page and keeps me moving forward. I’ll add layers and additional information after the chapter is finished and it’s had time to fade from my mind. I’ll go back and read it when I’m farther along in the narrative.

By the way, that’s another benefit to NaNoWriMo. The days and words move so quickly that it’s like having a fresh set of eyes when you go back and read last week’s work. Great for proofreading!

Also, I came across a tip on social media that helped me. It’s a simple yet brilliant strategy for avoiding writer’s block. It’s described as what writing pros use to move past a sticky point, but unfortunately for me this is the first I’ve heard of it. The tip is to use brackets as a reminder to insert additional information at a later time and move past a spot that’s stubbornly refusing to reveal itself. It works like this: [INSERT MORE INFO HERE ABOUT FIDO AND WHY HE LOVES FIFI.]

Some writers also say to colorize the brackets to highlight them. Why wasn’t I doing this before? Writing is a learning process, as they say. 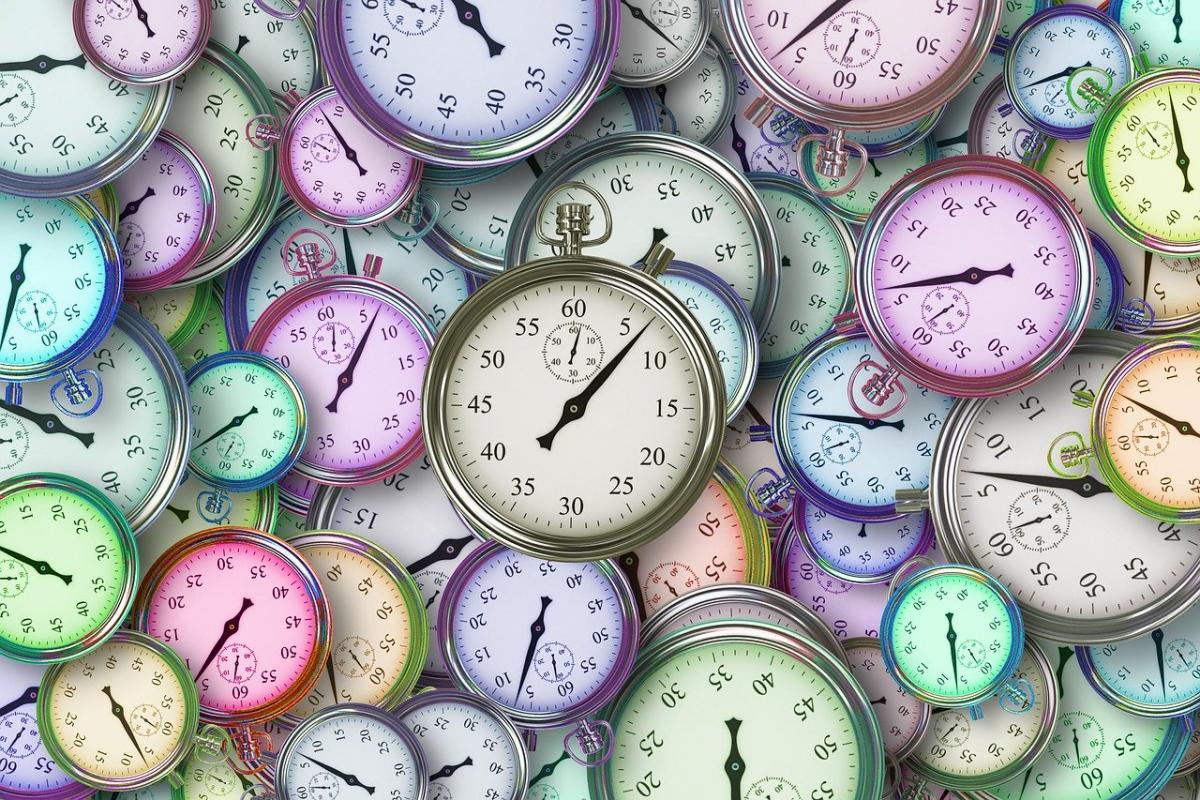 My writing day starts early. As in four o’clock in the morning early. (By the way, I used to think horse people were the early birds until I met fishing enthusiasts, who rise even before horse folks. If I’m feeling sorry for myself about having to write early in the a.m., I think about those two groups who are outside in the elements. I look around at my warm office, cup of coffee, and computer—and snap out of feeling sorry for myself and get to work.)

Writing early in the morning is working for me. I get about four hours in, then have to accomplish other tasks. I am revising as much as writing new material, so my word count is less than I would like. Only about 1,000 as opposed to 1,600. But I’m pleased with what’s happening in the story. New twists have appeared that I did not see coming; characters have taken shape. The story has become real in my mind, so the characters are leading me in new directions. It’s like meeting with friends every morning. They do things and make choices that I wouldn’t, and so they become real and unpredictable to me.

The goal of NaNoWriMo is to write to fifty-thousand words in thirty days. We’re just past the halfway point, and I’m pleased with my progress. I’m learning about what it means to write to the conflict (or light) of each scene. I also have established a strong writing routine. I sacrifice a bit of sleep, but it’s worth it. What’s truly fantastic about NaNoWriMo is that it teaches discipline about getting pages written. The habit of writing every day becomes the norm.

I have a pitch session scheduled for later this week. Next month, I’ll offer follow up about the pitch sessions along with final thoughts about my experience with NaNoWriMo.