My keyboard is heating up as summer winds down. It helps that recently I met with a writer’s group, which inspired me to crave pumpkin fudge, crunchy-leaves walks, and keyboard clack-clacks. (I recommend a late-summer meeting with your book mates. It’s a fantastic way to get inspired for writing season.)

In June and July, I offered tips about seasons and time, both of which support this final summer blog post discussing plot ascension. To review, I’m a reformed pantser who needs to plan before she writes. Before I begin any fiction piece, I must understand the season in which the story takes place and how long the story will take to unfold.

By “seasons,” I refer to a season of life and/or a time of year. And by “time,” I mean the length of the narrative. Will it take place during the course of a week? A month? A year? Further, will the story be linear and move forward in time according to twenty-four-hour days? Or will time move forward and back, incorporating flashbacks (not backstory) as part of the narrative?

The great thing about these summer writing prompts is that they require only pen and paper, and this month’s exercise about plot ascension needs only pencil and graph paper. Fantastic, eh? Ditch the keyboard for another few weeks and write the old-fashioned way. I love doing it. It boosts memory and improves conceptual ability, which assists with writing. I’ve had a wonderful two months to outline my novel on actual paper. Good for my writing soul! 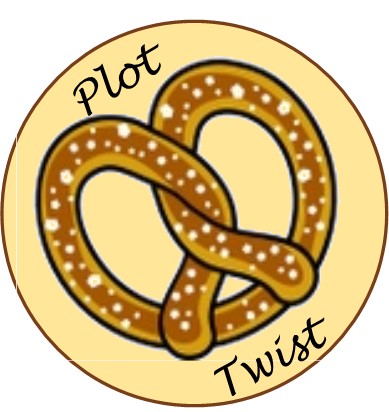 Do plot diagrams haunt your dreams? They do for me because I’ve studied so many of them. One of my favorites is featured on the Mystery Writer’s website and it’s created by the talented Hallie Ephron. She concisely outlines the traditional three-act structure, plus offers ideas about avoiding a “circle-the-drain” plot. She discusses vital elements including a dramatic opening and a climax that features a narrative payoff where the mystery is solved. Good stuff, all of it, and worth a read. For further study, I recommend Larry Brook’s Story Engineering. Dive into the chapter about story structure. It’s a definite rainy-day read!

Check those and other sites to get the basics of the three-act structure; it’s a universally accepted format and any fiction writer should be well-versed in its elements. For this blog post, I am focusing on the plot twists that support plot ascension. Ms. Ephron suggests including three major twists, others just two. It’s the writer’s choice depending up the length and complications of her novel.

One of my professors described plot twists as the protagonist’s point-of-no return. What complication has occurred that leaves the main character with no way back? I’m not talking about simple conflict; I’m talking about major events that force the characters to change direction. In mysteries, one of the major twists is when a character is found dead. The other (or others) is something that impacts the protagonist such as a lost romance, a new romance, a job loss, an antagonist’s interference, or a complication from the initial murder including the introduction of another character or even another death. In The Girl on the Train the points-of-no-return are when Rachel awakens, bloody and bruised, to find that Megan is missing, and when Megan’s body is found and she’s discovered to be pregnant by a man other than her husband. This major-plot-twist structure holds for non-mystery books, as well. For example, in Juno, the twists are when Juno finds she’s pregnant, and when the adoptive father falls in love with her. She can’t undo those complications and they drive the story in new, unexpected ways. 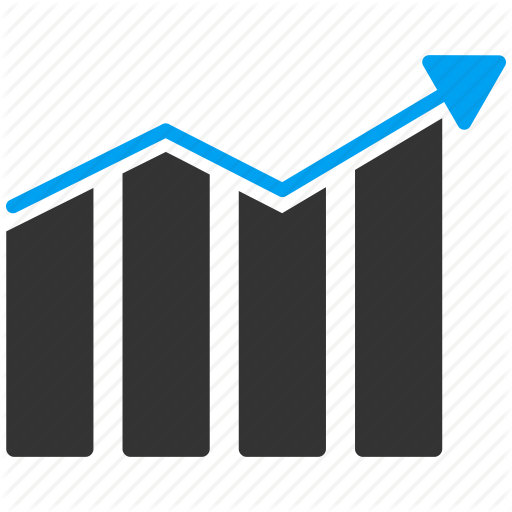 opening and pay-off climax. Without plot twists, there is no story. A great beginning and ending aren’t enough; plot twists are the story and developing them eliminates the dreaded circle-the-drain dynamic.

To do this exercise, sketch a three-act structure on graph paper. Enjoy the moment, let your mind explore ideas. Fill in a timeline of events, which you should have created last month. Take a walk and then come back to what you’ve written. Have you included major plot twists? Are they satisfying and shocking enough for your novel? If you change them, what will happen? Develop the major twists and then build the open and close around what happens. Enjoy this process as you build your novel.

Last month, I offered my professor’s sage advice regarding backstory: “Do not ‘download' background information all at once; it slows the momentum of your plot. Rather, weave 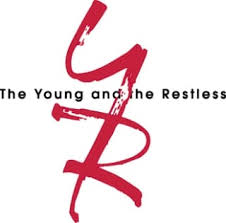 backstory into the narrative.”

Successfully incorporating backstory is an ongoing issue for writers. How does one incorporate background information into forward-moving action? Practice makes perfect, of course, but a quickie study of the practice is available via soap opera television shows. Watch an episode of The Young and the Restless to understand what I mean. A character will offer one or two sentences about past action and then discuss a current dilemma. (Listen to the dialogue rather than watch the characters — and don’t get hooked on the show. You’ve got writing to do!) 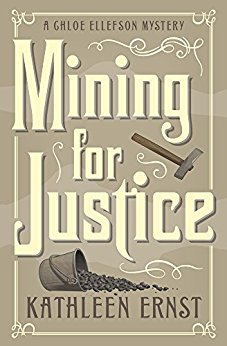 Kathleen Ernst is a nonfiction and fiction writer who has created the Chloe Ellefson mysteries. The stories take place in southwest Wisconsin as well as the Upper Midwest, and the books are packed with interesting characters, plenty of plot twists, and fascinating history. Kathleen’s blog is a wonderful behind-the-scenes glimpse at her prolific writing process. In addition, A Memory of Muskets is being featured on Wisconsin Public Radio’s “Chapter a Day” program until September 1, 2017. Kathleen’s latest book Mining for Justice will be released on October 8, 2017.