Preview of “Accounting for it All” by R.R. Campbell 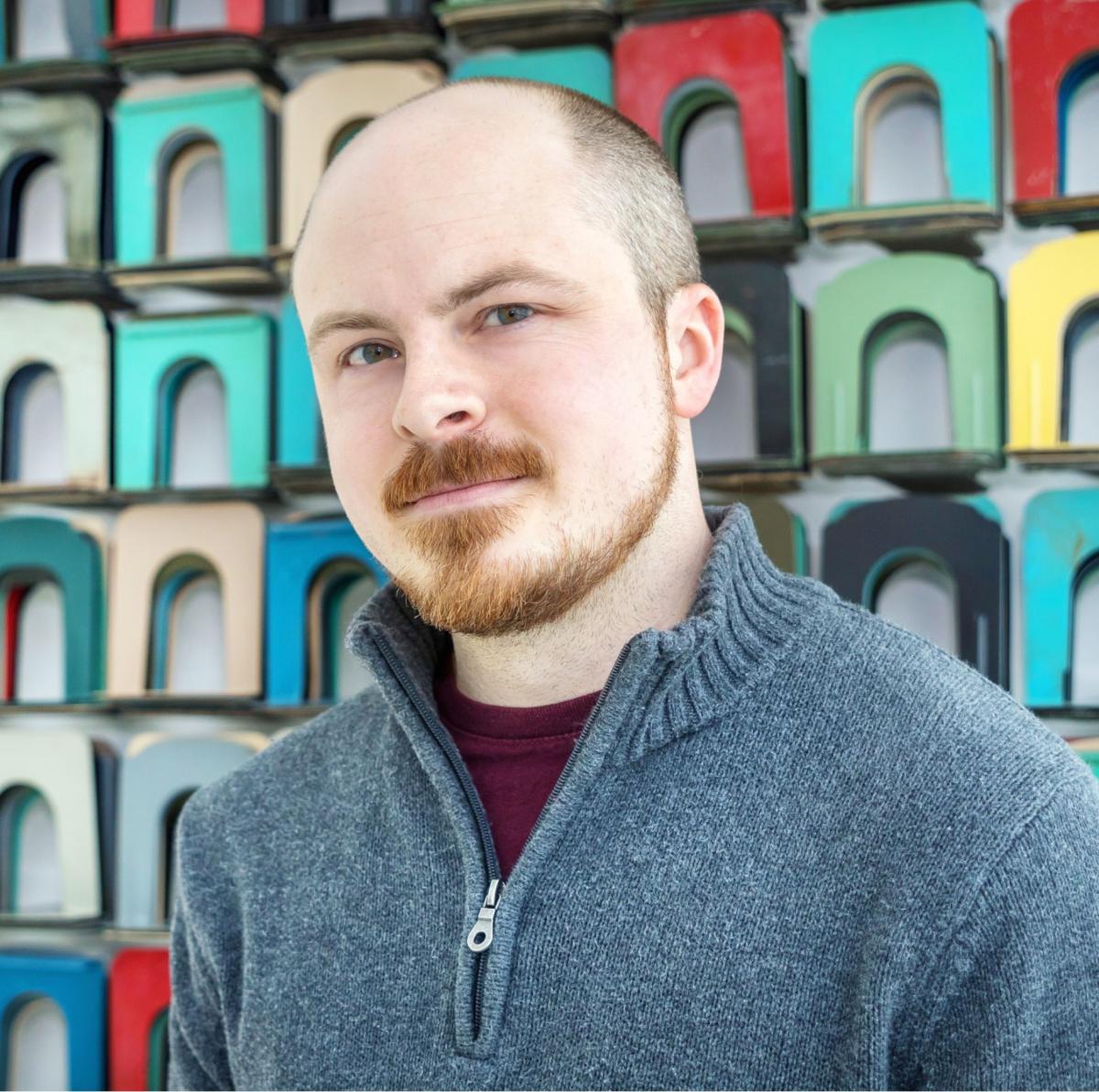 I’m so glad to talk with author R.R. Campbell about his upcoming 2018 release “Accounting for it All”. Campbell is a Wisconsin author and editor as well as the host of Writescast, a podcast for writers, by writers.

Ryan, tell us a little bit about how you got started writing. Have you always been a storyteller?

I've always loved stories. I remember as a young child I wanted to start a newsletter that everyone in my extended family could contribute to, so we could stay in touch between holidays (this was pre-internet, of course). Though that enterprise ultimately didn't come together, throughout my childhood I tinkered with writing short stories, poetry, and even wrote a serial for my fifth-grade class during our free-write time.

I was also on competitive improv teams in middle school and high school, which had a huge influence on my view of how stories come together. Back then our objective was simply to make sure each skit had a beginning, middle, and end (if only it were that simple!), but having to think on my feet in a collaborative environment while keeping some semblance of structure in mind really helped inform my creative writing once I got back into it full swing after graduating college.

What is your debut novel about?

My debut novel, "Accounting for it All", is about an adult-film-star-turned-accountant who must bluff her way through an IRS investigation of a money laundering scheme in which she unwittingly took part. She has to juggle this alongside her blossoming feelings for the man she's hired to help her navigate the audit while also confronting the return of the woman she's always loved, who's finally ready to try to make things work.

When will it be released?

"Accounting for it All" will be released with NineStar Press on November 19th, 2018.

Where did the idea for Accounting for it All originally come from?

Sometime during the 2017 tax season, a friend of mine said something about how I could have avoided worrying overmuch about doing my taxes if I had only gotten into cash-based gigs like adult acting. I told him that I also could have just become an accountant instead, which got me thinking:

I ultimately chose neither path for myself personally, but I was intrigued by the idea of someone who worked in both fields, or transitioned from one into the other. At the time, I wasn't sure what kind of person would do that, but I became determined to find out!

Tell us a little about your story's hero, Robin Whethers.

Robin is an adult-film-star-turned-accountant, but she's also so much more: she's a 28-year-old woman who, like so many others in their 20s (and beyond!), is determined to figure out exactly who she is and who she wants to become.

What made you want to write someone of Robin's background?

I was really drawn to the interplay between the professions of adult acting and accounting. I thought anyone who made the jump from one to the other would have to have a fascinating story to tell, and as I started to craft and better understand Robin's character (and that of those nearest her), my interest in writing her was only furthered.

What kind of research went into writing this novel?

Research was especially critical for me before sitting down to write this book. I wanted to write an entertaining tale, of course, but I also wanted to bring as much authenticity to the page as I could, given that I've never worked in the adult industry or as an accountant myself.

I also sought out interviews others had done with adult film stars in order to better understand the diversity of reasons one might have to get into (and out of) the industry in the first place.

In the lead up to the release of "Accounting for it All", I'm actually blogging weekly about the research that went into the book--and how I ultimately put it to use--over at ThursdaysAtPornucopia.com, which gets its name from the feminist-porn studio at which Robin works: Pornucopia.

Beginning November 19th, 2018, "Accounting for it All" will be available everywhere as both an ebook and in paperback through NineStar Press. If it's not on the shelf at your local bookstore or in your local library, you'll be able to request they order it through Ingram! It will of course also be available through vendors like Amazon and Barnes & Noble as well.

What's next for you?

In January 2019, my sci-fi debut, "EMPATHY: Imminent Dawn", will also be available through NineStar Press. "Imminent Dawn" is the story of an art-school dropout whose desperation to apologize for her role in her wife's coma leads her to sign up for the first round of human trials for an internet-access brain implant. This book will be the first of five in the EMPATHY series! 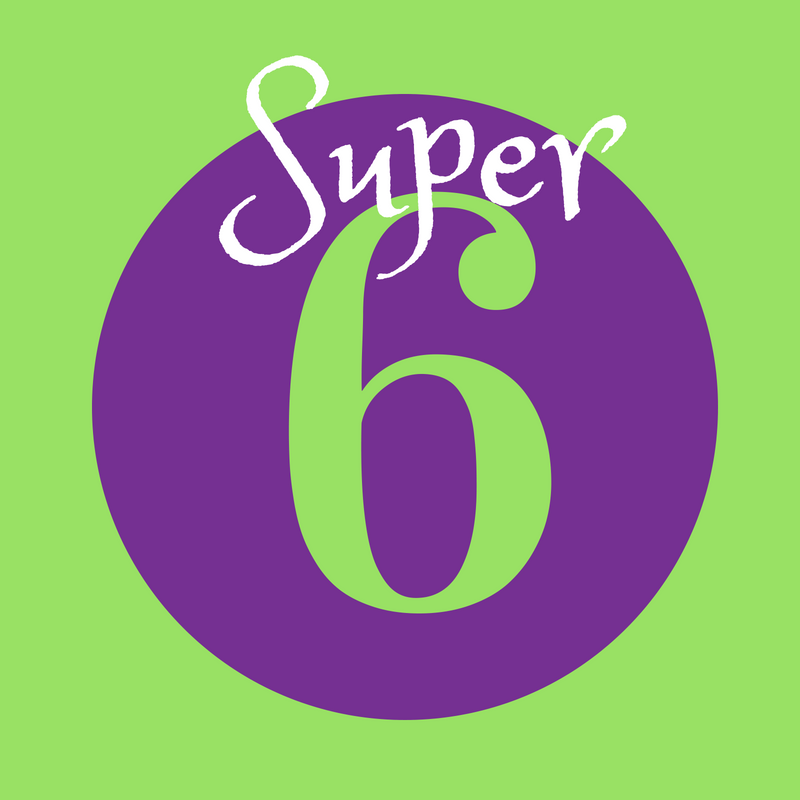 Fav Pizza Topping: I love the classic pepperoni and sausage combo, but deep down I know what this question is really about. I'll confirm for the record today that I do, in fact, enjoy pineapple on pizza from time to time.

Book You’re Reading Now: I'm deeply immersed in my work as an editor right now, so I'm mostly focused on reading for my clients. For leisure, though, I'm re-reading David Mitchell's "Cloud Atlas", as his multi-point-of-view approach had a huge effect on my own writing for the EMPATHY series in particular.

Coffee, Tea, or Both: Coffee! I'll have some tea at night once in a while, though, too.

Fav Sport to Play or Watch: Soccer! Though after a particularly nasty knee injury to start the year, I'm mostly just gearing up to watch the World Cup when it kicks off in June!

Most Interesting Place You’ve Lived:  I lived in a repurposed garage in a Brazilian college town for a while. That was, among many other things, interesting.

Best Place You’ve Vacationed: Brazil, though it's hard to say where specifically. I've traveled throughout the southern half of the country (including on one occasion for the World Cup in 2014), and I've never known a more friendly people than Brazilians. Uruguayans come close despite their scarcity: the country itself is populated by three times as many cows as there are people. The cows are friendly, though, too, so there's really no way to lose there.

My website at rrcampbellwrites.com is a great place to start! Readers who are interested in monthly updates on the publication process for my novels or recaps from my podcast can also subscribe to my newsletter.

If you have any questions for me--whether they're about my novels, my work as an editor, or my podcast--just ask! You can reach me through my contact page on my website. I'd love to hear from you.

Thanks, Ryan, I cannot wait to read your novels later this year!