Welcome to the July 2022 Author Series where published author Donna Rewolinski shares the advice she'd go back and tell her pre-published self. (And it’s something that nearly every author I talk to agrees with!) 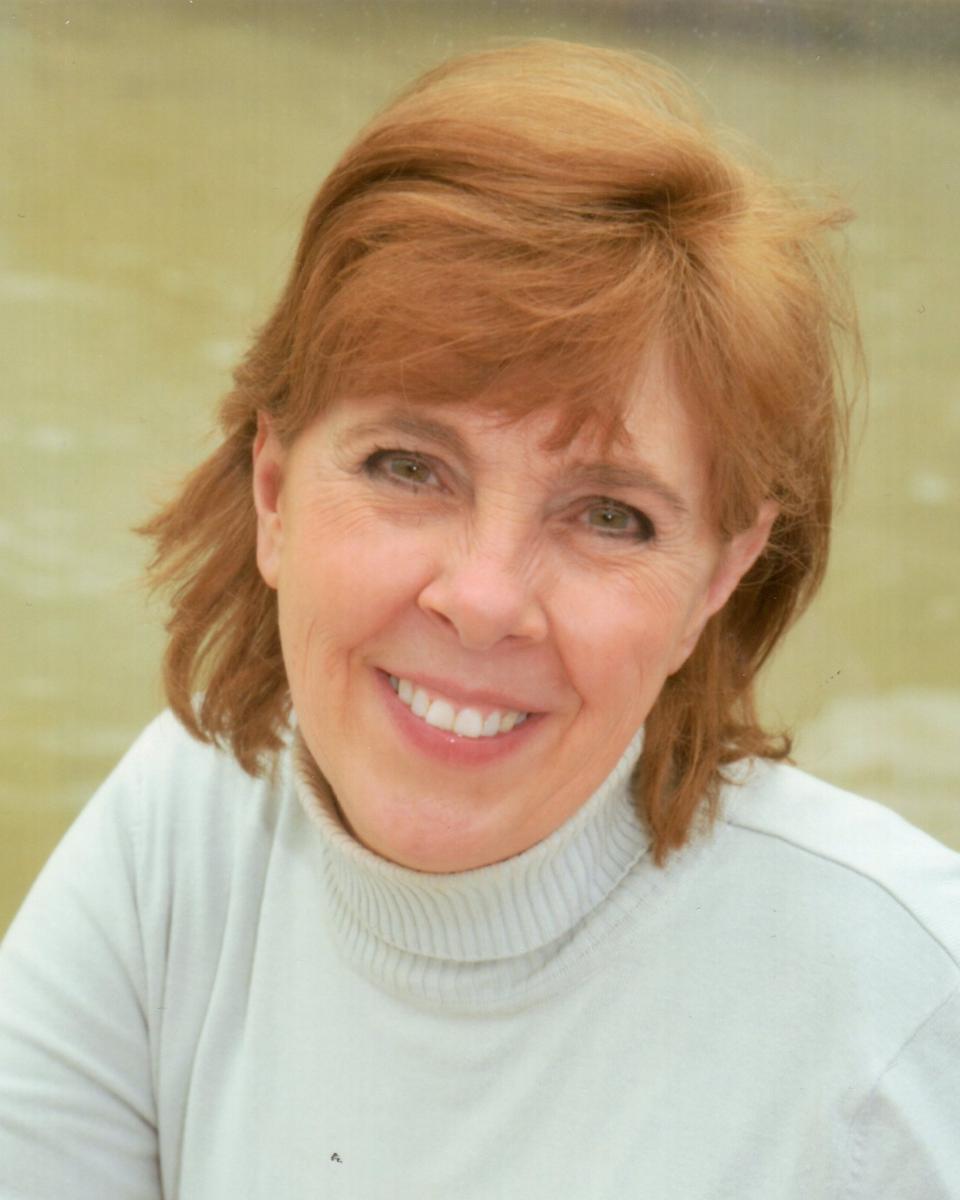 Donna is the author of Novice Mystery series, which includes Novice Mystery -Ireland, Novice Mystery – Mexico, and Novice Mystery – France (to be released later this year) all from Ten|16 Press. She is a practicing social worker with a master’s degree in social work and is married to a veteran police detective. She belongs to the Red Oak Writer’s Critique Roundtable, Sisters of Crime, Blackbird Writers, and the Wisconsin Writer’s Association. She says this about her writing, “Some of the life I write about I’ve lived. Some I’d like to live. Maybe in a nice little cottage, close enough to the city to visit the local Guest House for a pint and a Shepard’s Pie.” (I can’t argue with that idea—sounds perfect to me!) See her advice and more about her books below!

So, what advice does Donna wish she could give to her pre-published self?

“It would be to do more research on the amount of time and effort an author needs to spend on marketing. I wrote the book, had it edited, and published. That was the easy part. Authors spend considerable time, energy, and money on marketing themselves and their books. I was ill prepared.”

I wholeheartedly agree with this. We mostly assume that the hardest part about publishing a book is getting it written, when in reality the hardest part often is the marketing aspect and the hard work you’ll need to do to get your book into the hands of readers. 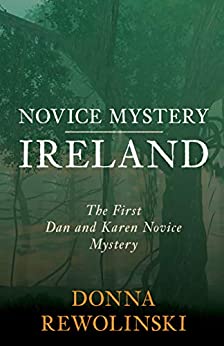 Dan Novice, an American detective, and his social worker wife, Karen, now both retired, embark on the promise they made to spend more time together. They have rented a cottage in the quaint Irish village of Ballyram for three months. Their plans include visiting tourist sites, eating out, and interacting with the villagers. It doesn’t take long for the plan to be challenged when a prominent villager, Lord O’Connor is murdered and Dan and Karen stumble upon the scene. Local Sergeant Peter Quinn heads the investigation and engages Dan’s experience as a detective in solving the crime. As the case proceeds, villagers seek to deflect suspicion from themselves, implicate their neighbors, address personal secrets brought to light, and avoid being victims themselves. Conflict occurs between Dan and Karen when Dan is drawn back into a job he still loves, while Karen is left to fill her days alone. Karen, a smart and dedicated professional in her own right, becomes involved in her own investigation of the secrets of Ballyram and its residents. As she plumbs their depths, her inquiries lead to unexpected and nearly fatal consequences. 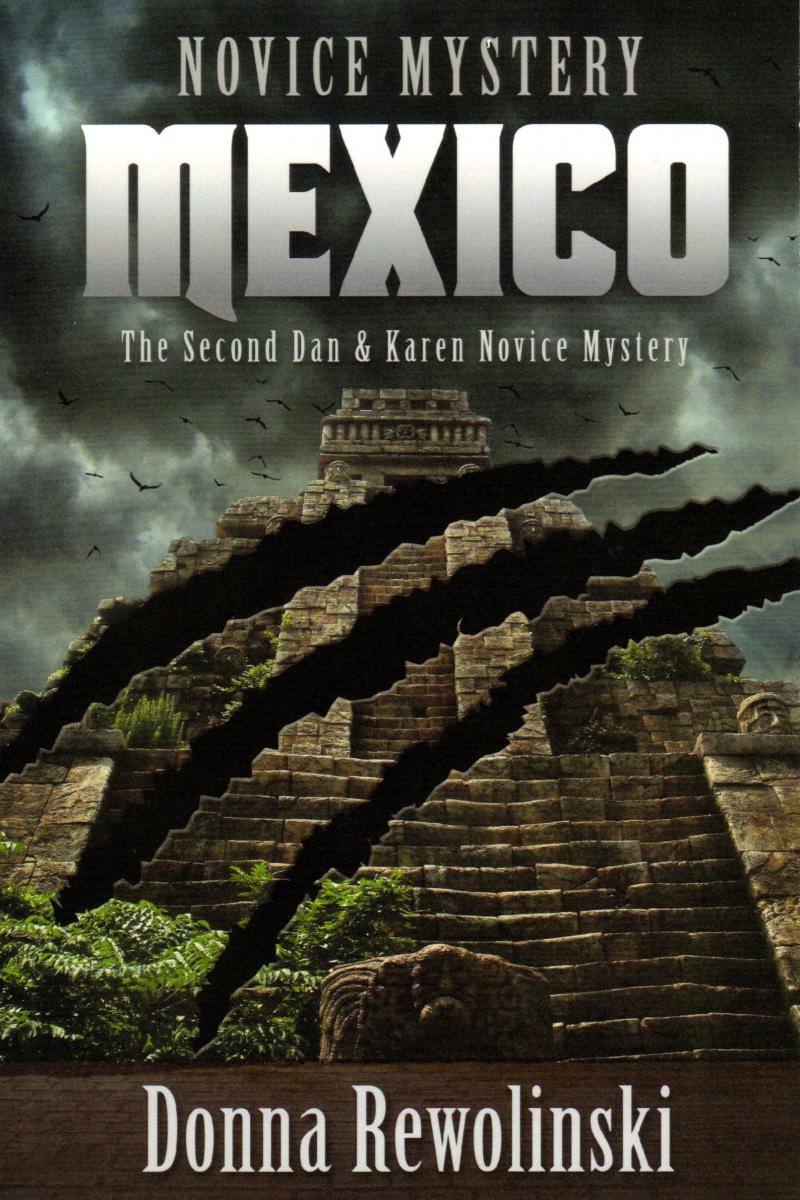 Dan Novice is a retired police detective and his wife, Karen, a retired social worker. The setting is Mexico, with Dan and Karen arriving for a much-anticipated three-month vacation in the town of Curva del Rio Sur. Dan has always promised Karen that when they retired, they would travel as a reward to themselves for weathering thirty-one years of his job requirements: working late hours, weekends, and holidays. Dan and Karen have been invited to stay with old friends, Armando (Army) and Eva, with plans of visiting tourist sites, eating out, and interacting with the people of the town. But it doesn't take long for the plan to be challenged when a prominent businessman, Juan Mercado, is murdered. Local police chief and Dan's former partner, Army heads the investigation and engages Dan's assistance and experience as a detective in solving the crime. Conflict occurs between Dan and Karen when Dan is drawn back into the job he still loves, while Karen is left to fill her days. As the investigation proceeds, red herrings occur as residents seek to deflect suspicion from themselves, implicating their neighbors and addressing personal grievances. Dan learns that Army's family members may be implicated and questions Army's ability to be impartial as chief of police. Simultaneously, Karen, who with Eva becomes involved in the restoration of a Spanish hacienda, begins her own investigation when a murder occurs at the hacienda and places her in unexpected danger. 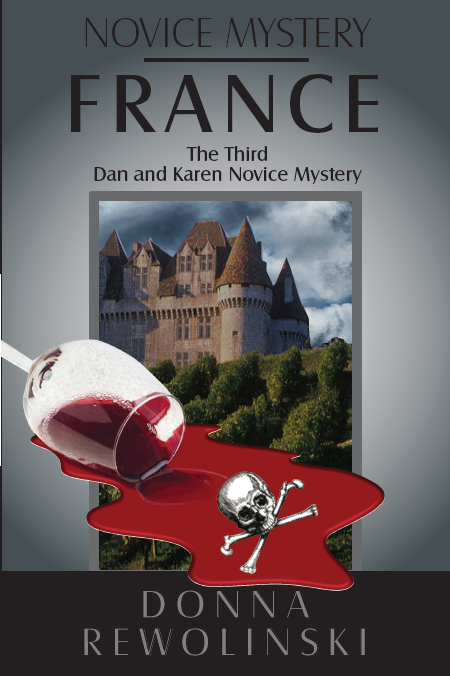 Catch up with Donna’s adventures on her website at: http://www.donnarewolinski.com/