Barbara Britton is back with another fabulous story! Lioness: Mahlah’s Journey releases as an e-book today and will be available in print on December 6. I feel so lucky to have received an advance reader copy, so that I can share with you why I love this tale so much.

Britton writes (predominantly) Biblical fiction. She takes lesser known women from the Bible and relying on what we do know about them from specific verses, she fills in and finishes their stories. She has an uncanny ability to transport the reader back to Biblical times to the point that you can almost taste the dust in the air and smell the dampness of the River Jordan.

Lioness: Mahlah’s Journey is no different. In this story, I was so impressed with the bravery of Mahlah as she battles for her right (and the right of her sisters) to inherit land after they are orphaned. A gutsy move that goes against the cultural expectations of the era. The plot is fast moving with plenty of heart-pounding moments as Mahlah and her sisters combat the dangers of the times—from thieves to idol worshipers and unsuitable suitors to disgruntled relatives—you’re rooting for these young women from the very beginning. Each sister has her own unique personality, no easy feat for an author. In addition, the other characters are so well defined that you feel like you’ve met them. Add to that the vivid descriptions of daily life (including some romance) and extraordinary occurrences (like a plague of snakes) and this becomes one of those books you read well after your normal bedtime. Britton’s graceful and lyrical storytelling is a treat for the reader. 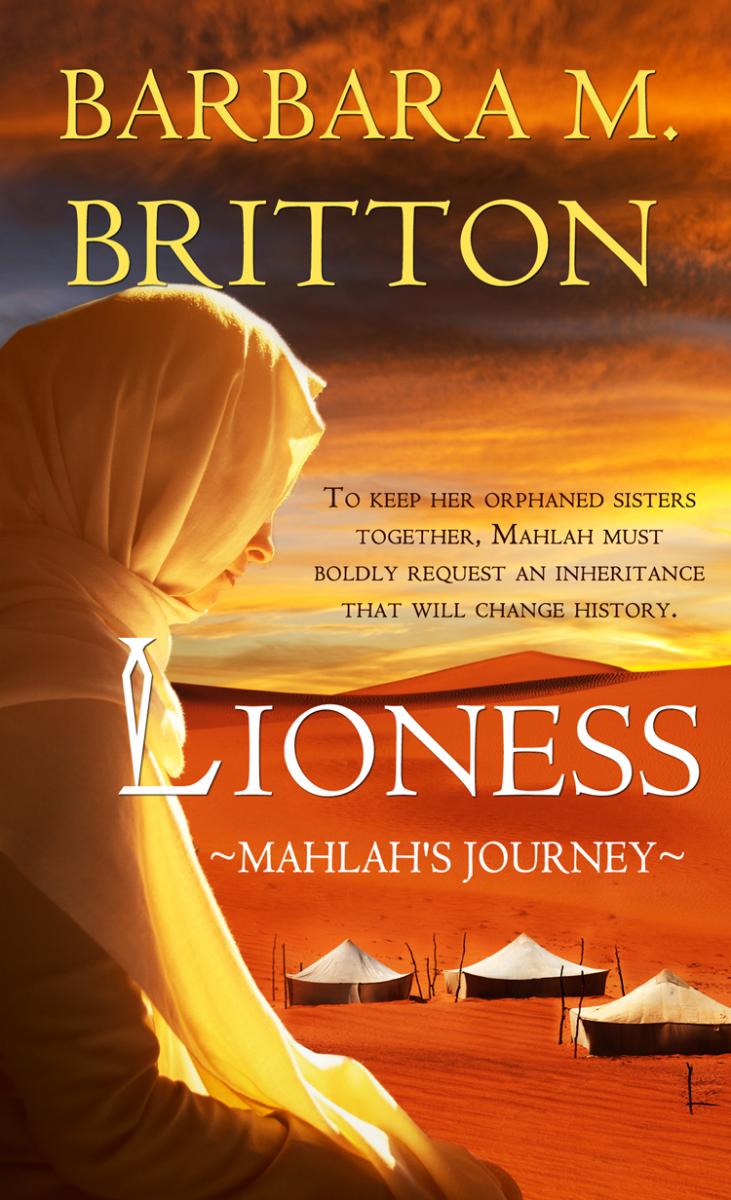 While the Israelites struggle to occupy the Promised Land of God, Mahlah bat Zelophehad is orphaned and left to care for her four sisters. But daughters of the dead are unable to inherit land, and it will take a miracle for Mahlah to obtain the means to care for her sisters and uphold the vow she made to her dying mother.

Mahlah must seek Moses, the leader of her people, and request something extraordinary—the right for a daughter to inherit her deceased father's land. A right that will upset the ox-cart of male inheritance and thrust her into the role of a rebel.

But, God is the protector of the orphan and the widow, and five orphaned daughters need His help. With God, anything is possible. Even changing man's tradition.

Barbara last visited this blog two years ago when the third book in her Tribes of Israel series was releasing.

Q. Barbara, I’m so glad to have you back. I really loved Lioness: Mahlah’s Journey! Can you tell us about finding 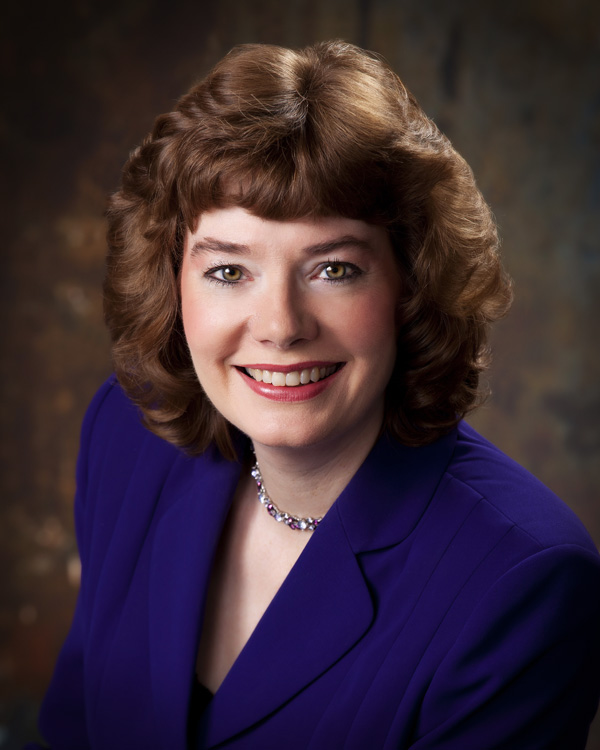 the Biblical mentions of Mahlah and her sisters and deciding that you wanted to explore their stories further?

A. I wish I had known about the story of the daughters of Zelophehad earlier in my life. I discovered them two years ago when a friend mentioned them at Bible study. How had I missed these brave girls? Their story is buried in the book of Numbers where there are lists of names—not your most interesting reading material. They are also mentioned in the book of Joshua. Why their story is not championed in Christian circles, I do not know. More Scripture is allocated to these sisters than other commonly known Bible characters. I knew I had to bring their bravery to light. You can find the daughters of Zelophehad in Numbers 26:33, 27:1-11, 36:1-12, and Joshua 17:3-6.

Q. I’ve asked you about this before, but I’m always intrigued about the research that you must have done to accurately portray the details in your story—particularly daily life and clothing. What were some interesting things you learned that you included in this story?

A. I cross-reference a lot of Scripture to portray the daily details in Biblical times. I also read Bible commentaries and ancient historians. I had forgotten that during their time in the desert, the Israelites’ clothes and sandals did not wear out. God kept them fashionably dressed for years. Most people have heard of God parting the Red Sea when the Israelites fled Egypt, but I had forgotten that God parted the Jordan River for the Israelites to cross over toward Jericho. The daughters of Zelophehad cross a flooded river on dry ground.

Q. There’s a fair bit of turmoil in this story—as there is in the Bible. How do you approach writing these more graphic scenes? Is it difficult?

A. Writers are told to add conflict and tension to their novels and to “up the stakes” in their stories. The Bible has plenty of action and tension, so I don’t have to invent the turmoil. In the last half of Numbers, God is present with the Israelites as a cloud during the day and a pillar of fire at night. Their clothes are maintained by God and God provided Uber eats every day. Still, the people of God rebel and break their covenant with God. When God’s people look to foreign gods or grumble against God, God sends poisonous snakes and plagues to remind them to get back on track and to remember His goodness.

I can’t imagine the animosity and intimidation the daughters of Zelophehad must have felt for requesting to inherit their deceased father’s land. If the girls inherit, and break tradition, their male relatives do not inherit. These sisters had no parents to shield them from adversity. Their elders would not have supported their request either. The girls relied on God and His law that remembered orphans.  The theme of “Lioness” is Go Forth With God. I try to show how their strong faith triumphs over the calamity of the time. The strength of these girls made it easier to write some of the heartbreaking scenes.

Q. Now, there are four more sisters younger than Mahlah—will each of them get their own book?

A. The book of Joshua is filled with battles to conquer Canaan, and with dividing the conquered land. Since women didn’t go into battle, and there isn’t much narration of stories pertaining to the daughters of Zelophehad, I settled on three books. I was originally going to write a single book, but the girls don’t receive their land until Canaan is conquered. How could I leave the girls with no land? All the girls receive a happily-ever-after in the series, but Mahlah, Noah and Milcah have their names on book covers. 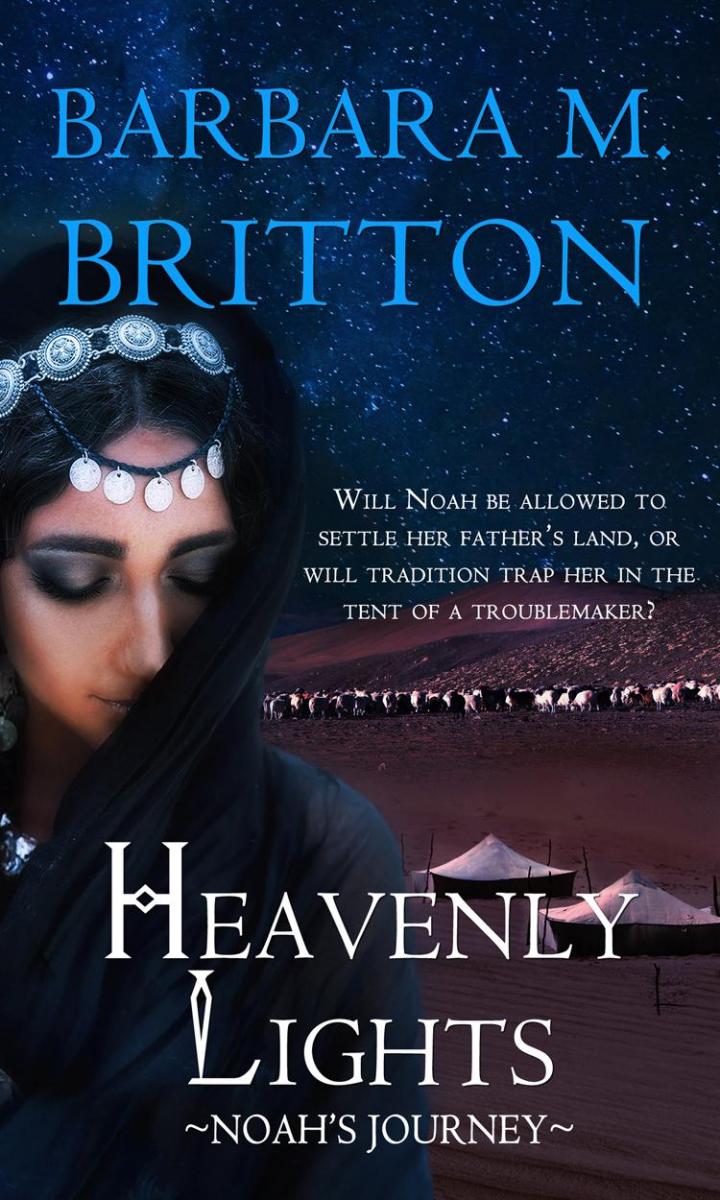 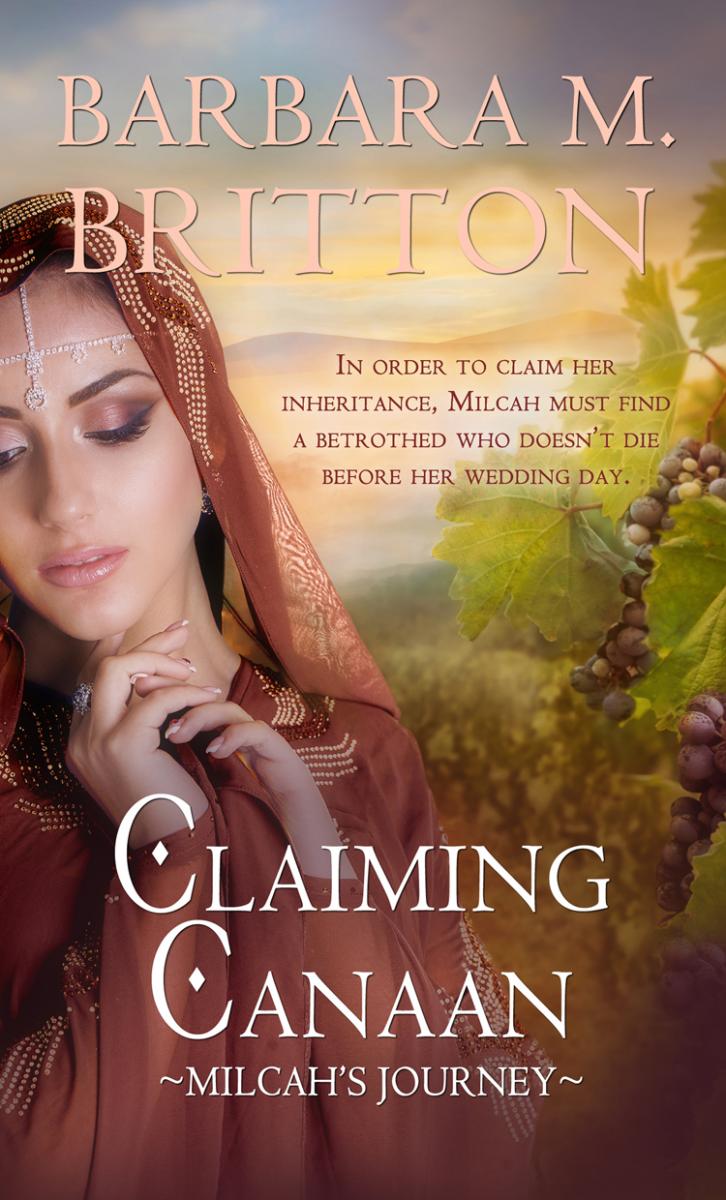 Q. I know that you have predominantly written Biblical fiction, but do you write in other genres?

A. I have a WWI Historical that will release in the fall (sometime) with Pelican Book Group. Until June is Christian Fiction, but God’s name won’t be mentioned hundreds of times like it is in my Biblical fiction. I am also trying to sell a wholesome YA romance in the Mainstream market. I like to write about stories I hear in my life that nag me to write them on paper.

Q. I’m sure you’ve learned so much in the past few years as your books have been coming out. Is there anything you wish you could go back and tell your “unpublished” self?

A. I tell debut authors, “It’s not a launch day, it’s a launch year.” We place so much importance on a great launch day, but authors need to be promoting their books long after their novel releases into the world. With all the books uploaded into the world, it takes time to build an audience and to let readers know that your book exists. I feel blessed to be able to share my launch day with you, Val.

Toda raba (Thank you very much) for visiting and letting us celebrate your launch day with you!

How can readers discover more about you and your work?

Lioness is available at Amazon, Barnes & Noble and other retailers.

Congrats on the new release, Barb! I pray God would get it into just the right hands!

Thank you, Emily. I think there are a lot of hands like mine that missed this story for far too long. Thanks for joining us.

Great interview, and congratulations. Barbara, I've told you before the writing task you've taken on blows me away. I'm so glad God chose you for that task.

Thanks for the kind words, LoRee. Sometimes I wonder why I write Biblical fiction because it's not easy. But then, I enjoy learning new things about the Bible. You'd think I'd know more by now.

I keep reminding myself of that, especially today. Thanks for all the love, Ruth.

This sounds like a wonderful book in a terrific series! I’m looking forward to reading them all.

Thank you, Penelope. I was only going to write one book, but these girls wouldn't leave me alone. Thanks for joining us.

Congrats on the new release! It sounds wonderful! I can honestly say I've read over those passages too and their stories did not jump out at me either. So glad you are bringing their story to light!

I'm glad I'm not the only one who missed them. Thanks for joining me on my launch day, Kelly. I hope you enjoy the story.

Love the golden color of the book cover. It draws you in. It says ,"this story is full of gold." Cheers

Hi Marilyn. Nicola does a great job on my covers. They are bright. I appreciate your support.

Looking forward to reading another wonderful book from you. Congratulations.

Thanks for all of your encouragement, Kathy. I am in awe of these girls. They deserve some of the spotlight.

Happy release day!! I was enthralled by this post. I don't ever remember reading about these girls. I'm so glad you have enlightened us and written their stories.

Hi Erin. The daughters of Zelophehad were new to me, too. How had I missed them for so long? I will never forget them now! Thanks for joining us.

Congratulations, Barb! What a great interview, and I can't wait to read the story.

Thanks for joining us, Carol. I hope you enjoy "Lioness." It was a joy to write.

Wonderful interview Ladies!
Your books sound amazing Barbara, the covers are stunning!
Good luck and God's blessings with this new series as well as your other works!
PamT

Thanks for joining us, Pam. You are such an encourager. Blessings back to you on your books as well.

Congrat's Barbara! And love the cover!