Sacred Treasures? What the heck are those?

My newest novel (which launches on Wednesday, November 16!) is titled Circle of Nine – Sacred Treasures. It’s the final installment in what turned into the three-book Circle of Nine series. But what the heck are these treasures and what made them so sacred? Let me tell you . . . 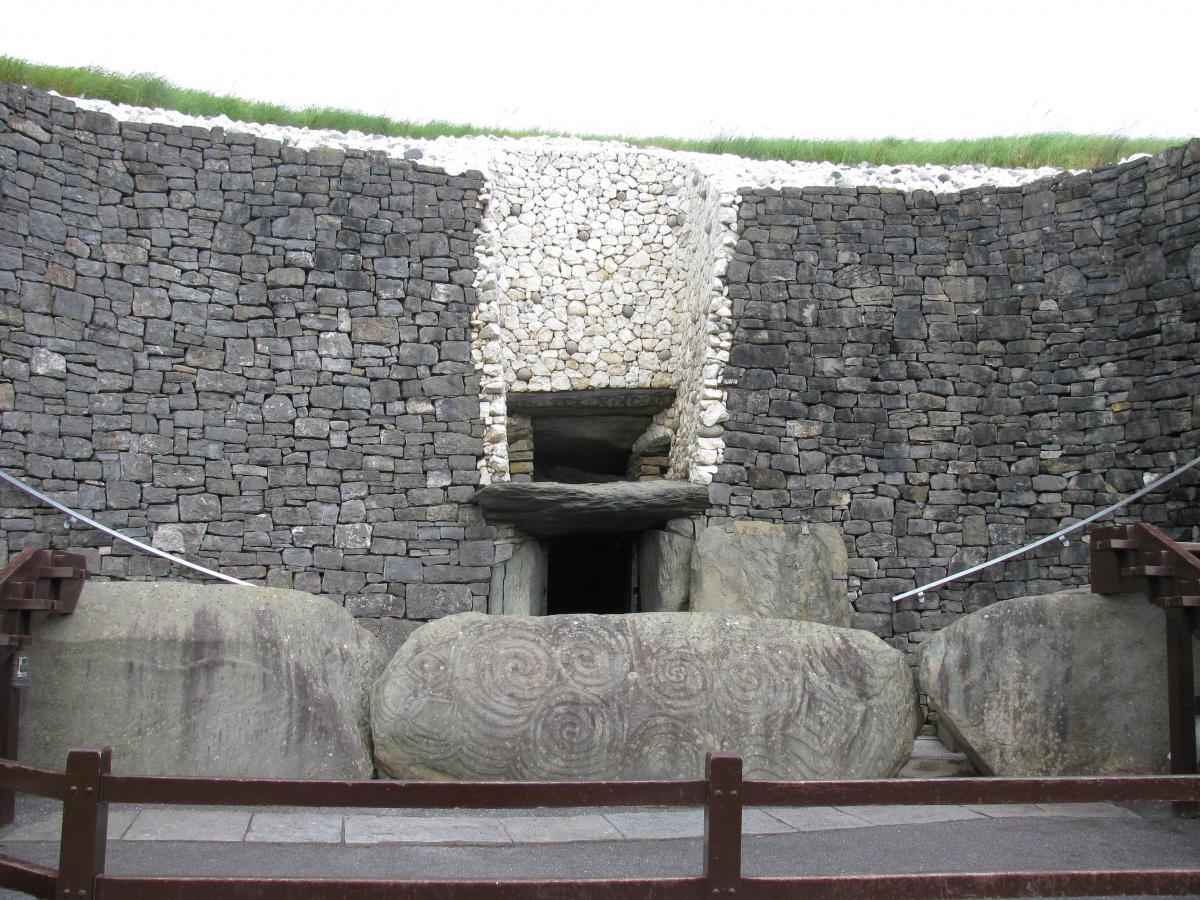 When my initial inspiration hit for this series I was in Ireland and admiring the handiwork of people who lived about 3500 years ago. They built stone structures like portal tombs, dolmens, and really awesome stone circles. How they did this without modern tools remains somewhat of a mystery. Why they built them is also up for debate. Oh, we know that the tombs were just that—a burial place of honor for their dead. The other stone structures appear to be ceremonial or worship sites—and many of these are oriented to the sun or the moon cycles. But beyond basic archaeological information, we must turn to Irish folklore and mythology for some clues.

The collection of stories labeled folklore or mythology is far from a historical record of a culture. Instead, it offers us a glimpse of what a culture valued and feared—often in richly embellished tales and traditions. Mythology tells us what frightened a people or explained what was unexplainable at that time. What’s fun is that often these superstitions and tales are still woven into modern life—and nowhere is this truer than in Ireland. 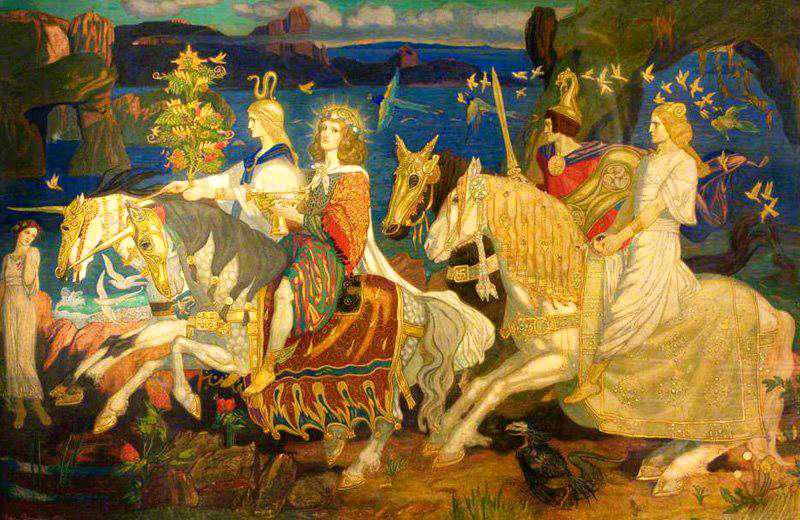 After my initial inspiration, further research had me reading about the four founding tribes of Ireland, and, in particular, the Tuatha de Danann (or the People of the Goddess Danu). This supernatural tribe of god-like warriors was said to have four Sacred Treasures imbued with magical properties. Eventually, the tribes fought for the right to rule the land and the Tuatha lost and were banished to the Otherworld or the underground world of Ireland. They took three of these four treasures with them and one remained on the surface where it is still visible today. 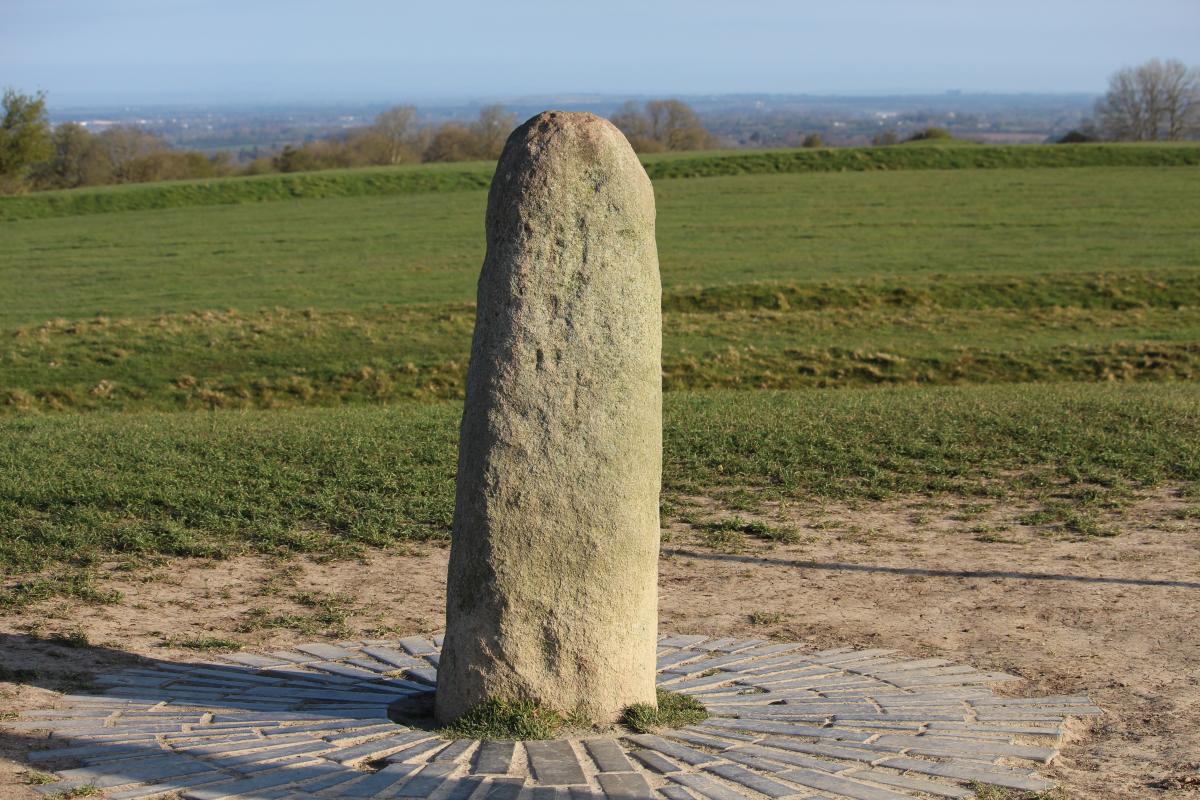 The one treasure we can visit is the Stone of Destiny. It stands in one of the earthen ring forts at the Hill of Tara. It’s a rather plain standing stone and legend says that it would roar with approval if a true King of Ireland placed his hands on it. (Although, in my story I have given it additional magical properties.) The other three treasures were a cauldron, a spear, and a sword. 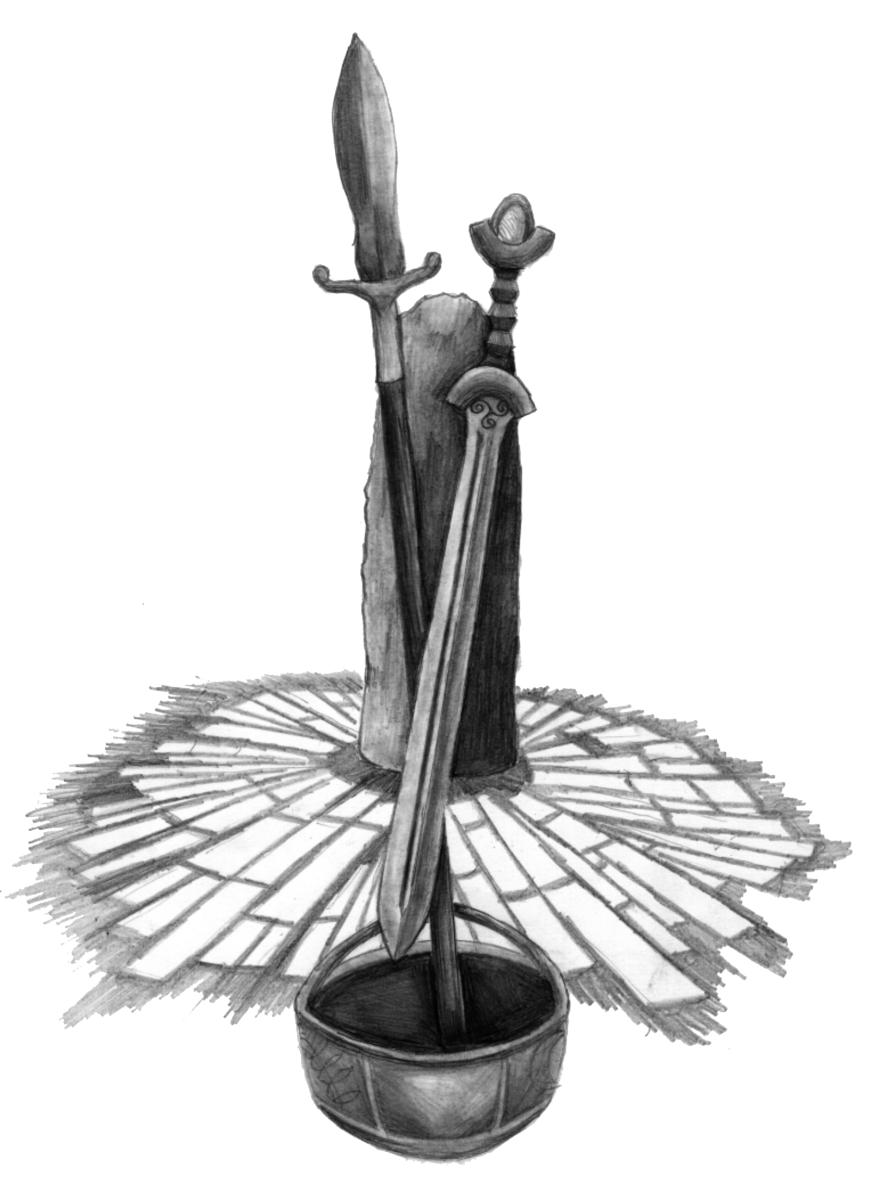 Dagda’s Cauldron was made of iron and provided an abundant source of food and healing power from whomever took sustenance from it. The invincible Spear of Lugh was constructed of a wooden shaft and dark bronze spearhead. It never missed its mark, always returning to its thrower. In fact, it is said to have been so bloodthirsty that it needed to be constrained in a special leather sling to keep its murderous intent in check. The final treasure, the Sword of Light or Nuada’s Sword, always delivered a fatal blow once it was drawn much like the Spear of Lugh. It had a gleaming silver blade, a golden hilt with a black leather grip. 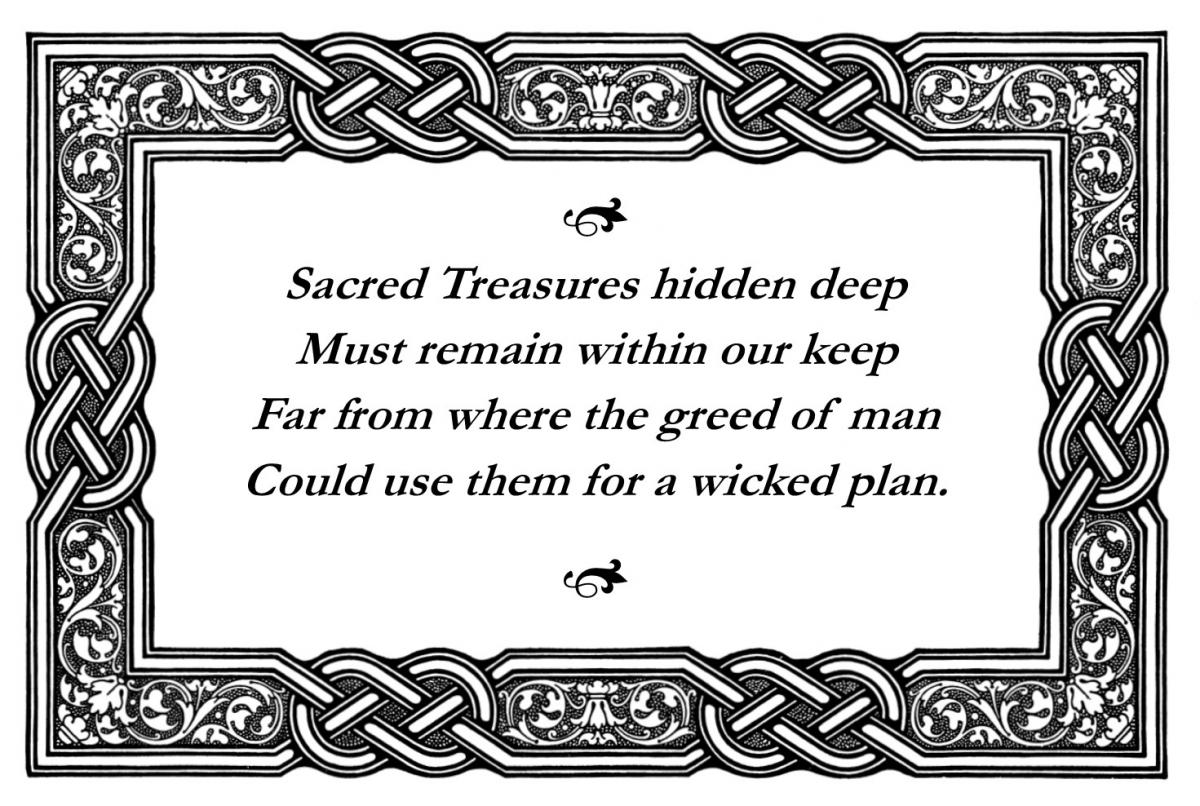 You can see how Irish mythology and the Tuatha de Danann and their treasures became a treasure trove of information for me to draw from in creating a rich history for my characters!  As legend says, these treasures were far too powerful for mortals to possess and were to be forever guarded from “the greed of man.”