My name is Anne Louise Bannon. I am primarily known for my historical mysteries, particularly, the Old Los Angeles series, set in the 1870s and 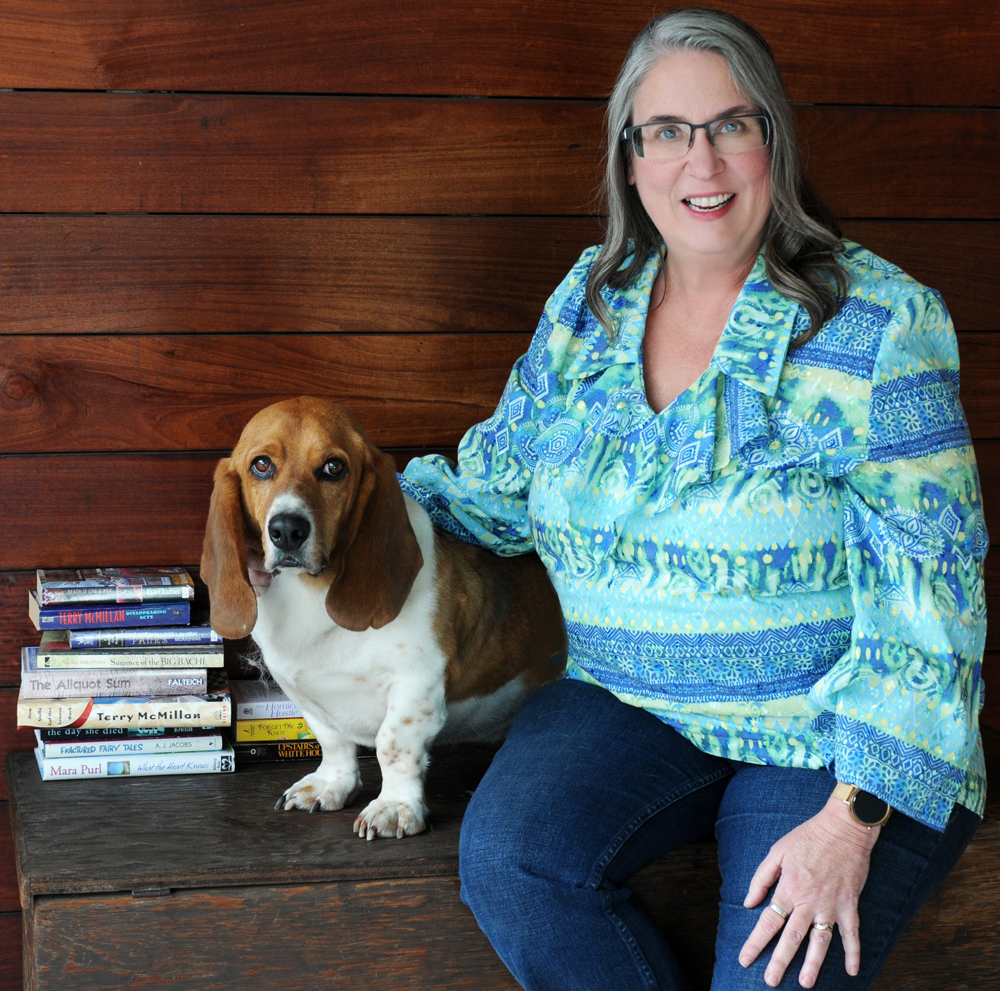 Well, there’s this thing called branding. So far, I have been building my personal brand based on my historical mysteries because that’s what’s out there at this moment in time. Even the time travel serial currently posting on my blog, But World Enough Time {https://annelouisebannon.com/blogs}, is mostly set in England in 1640s. So, people who see my name might think that means a story from out of the past.

Only my next book, Rage Issues, is set in the world of today. It’s also a little harder-edged than most of my other books, in that there’s some sex going on (although I fade to black before the clothes are off) and there are several f-bombs in it. Well-bred people in the 1870s didn’t drop f-bombs, so there aren’t any in the Old Los Angeles books. They also pretended that sex didn’t exist, so while there is sex going on, it’s mentioned in the most roundabout way. There are a few f-bombs and some sex in But World Enough Time, but not a lot. 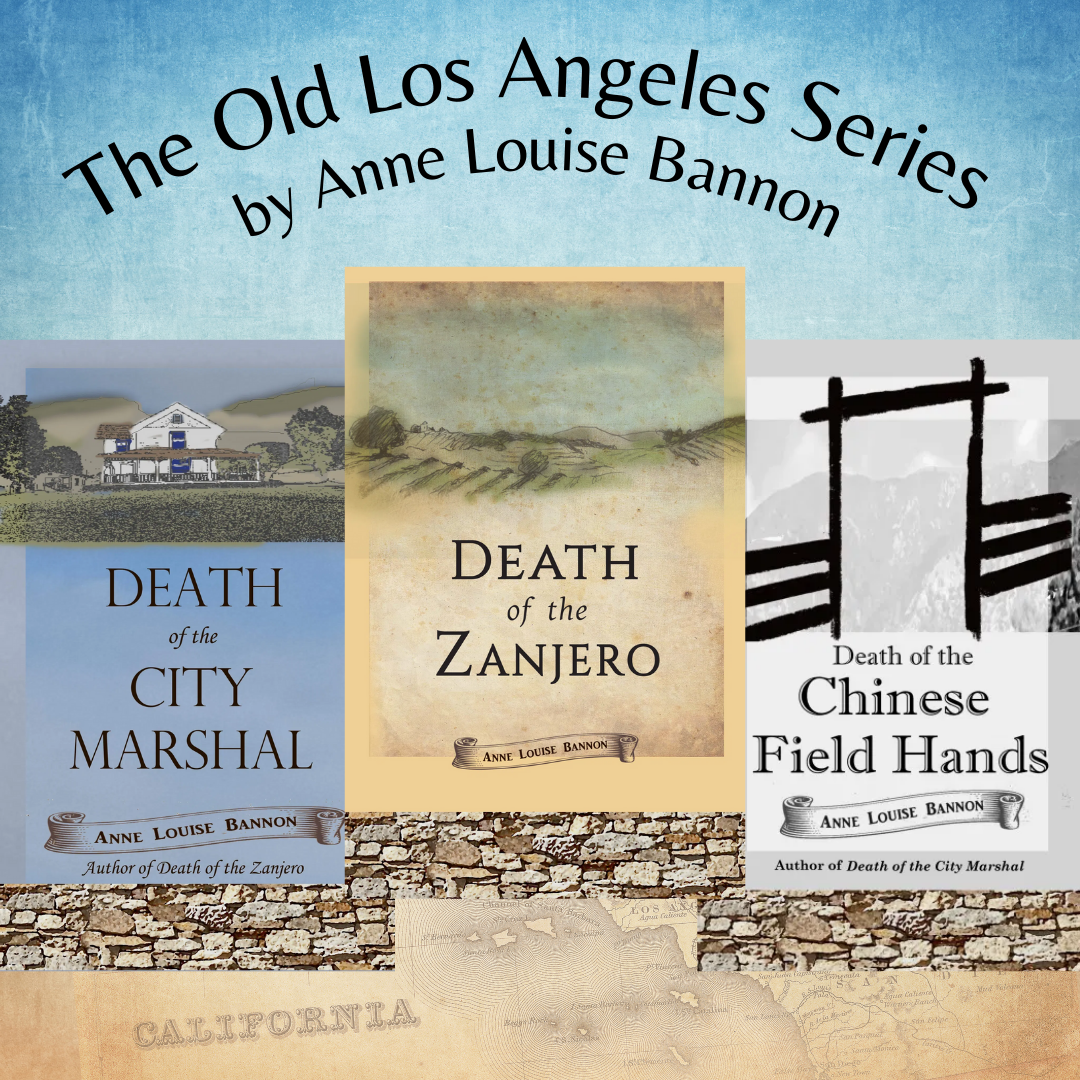 The conventional wisdom in the world of marketing is that I should put Rage Issues out under a pen name so that audiences are not confused. Well, pbbbbblt on that! It’s my work. It’s darned near my voice. I want my name on it. I’m proud of my name and a little fussy about it. I really hate it when people drop the e off of Anne. I want it on my work, even if that work is a lot of different things.

Because a lot of different things is what I do. I’m eclectic. Diversified. Okay, I’m all over the place – just call me the ADD poster child. I’m not going to change and just focus on one thing. I can’t. I’ve been trying for decades and have yet to succeed.

Which is why my real brand is not historical mysteries. It’s about stories. And it’s why I need to make sure that people see me as someone who is eclectic, diversified. Okay, all over the place.

How I’m going to solve this little conundrum in time for the release of Rage Issues, come October, I’m not entirely sure yet. I do need to get the word out, though, and I’m working on it. Marketing is tough work. There are a lot of challenges, and I’m not making anything easier on myself with my weird all over the place tendencies. On the other hand, it’s what I have to work with, and fighting that reality has never gotten me very far. I’ve usually been better off turning that supposed negative into something positive.

So that when people see my name, they know they’re going to get a good story with lively characters. It just may be something pretty different from what they’ve read before.

Good for you, Anne! When I started writing myteries after writing books for kids, I thought about using a pseudonym, then decided not to. I was me, regardless of what genre I was writing. BUT when I signed on to write my current series, my publisher wanted me to go by a pseudonym. And so Allison Brook was born. But practically everyone who reads my books and certainly everyone who's in contact with me via Facebook knows that Allison is Marilyn.

Thank, Marilyn. It's a tough decision, but the bottom line is that people are not stupid. They can figure these things out.

Anne I am a big fan as you know. I will read anything you write. And you will do great with the new book!

I'll be in the bleachers cheering for you, no matter what the genre, location, plot premise, or style. I know if it's Anne Louise Bannon, it's got to be good.

Beyond the Phone Book or Computer Name-Generators: Selecting Character Names
Switching Things Up with Anne Louise Bannon
Wisdom from the Publishing World with Amanda Zieba
Writers' Forum - June 2021
The Second Draft, Revision: What Does the Reader Want? with Tracey Kathryn